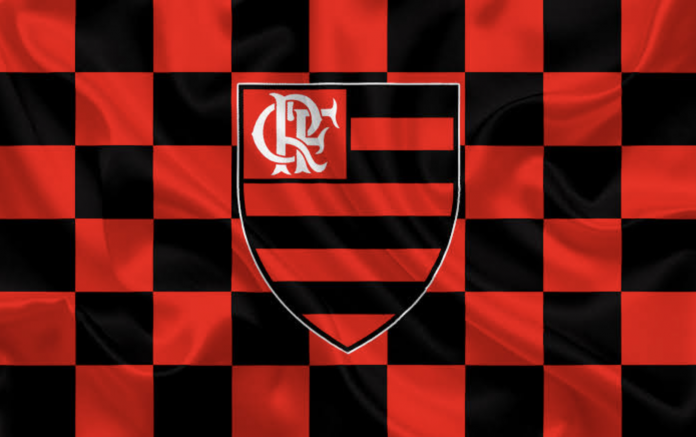 Flamengo, one of the most famous football clubs in Brazil, announced on its official Twitter account that it has partnered with Socios.

Flamengo’s token will be on the Chiliz platform under the name $MENGO.

Socios also shared a brief statement about the partnership on its Twitter account. The platform shared the tweet “We are proud to host the Brazilian champions”. 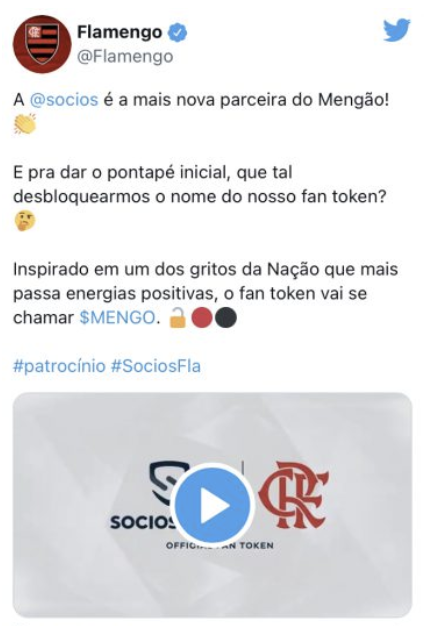 Socios stood out with its agreements with sports clubs.

Other football clubs that Socios has partnered with;

Socios has previously announced partnerships not only with clubs, but also with the Argentina and Portugal national teams, and various NBA teams.

Nick Saban Makes It Clear That One Thing Won’t Happen While...