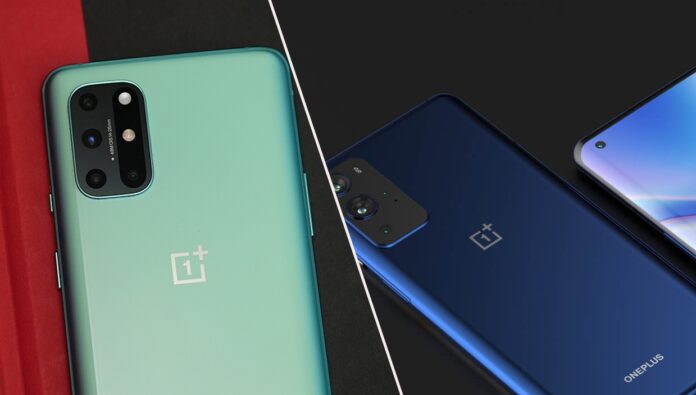 OnePlus’s new flagship, OnePlus 9 series, which is expected to be introduced in May, is expected to consist of three different models. It seems that an ambitious choice has been made for the 9E processor, which is the surprise member of the series.

After the One Plus 9 Surprise that surfaced last week, this model was predicted to be at the flagship level like the other 9 and 9 Pro. Judging by the claims emerging today, these predictions are partially correct.

New claims about the OnePlus 9E processor and camera emerged

OnePlus, which has been institutionalized by separating from the Chinese smartphone manufacturer Oppo, continues to make important breakthroughs in the Android world. This year, the brand, which opened to a new market with the Nord model, is now preparing to enter a different competition. It has been claimed that the model, which is expected to be called OnePlus 9E or 9 Lite, could come with the flagship processor of 2020, Snapdragon 865.

Previously, Apple winked at the affordable flagship market with the iPhone SE and Samsung, Galaxy S20 FE and Xiaomi with the Mi 10T series. Do you think the OnePluS 9E, which is expected to appear in May, can compete with these models with its alleged features? We are waiting your comments.

Creator of Project Zero wants to celebrate the saga in 2021