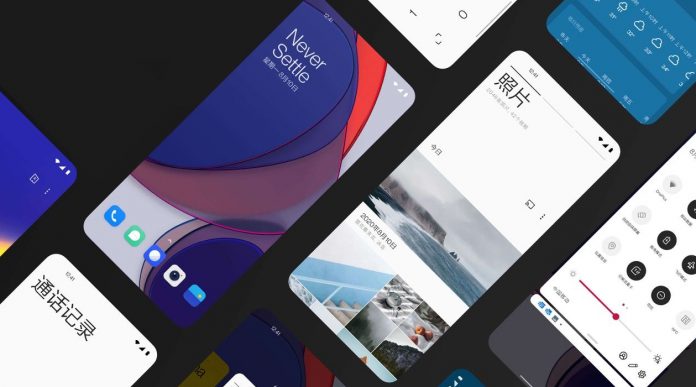 OnePlus is undoubtedly one of the most successful smartphone manufacturers in recent years. Founded eight years ago, the company has become a global giant in a short time. The manufacturer, which provides this with its flagship killer phones, is successful in the software field as well as in the hardware field. OnePlus, which uses its own operating system based on Android on its phones, has one of the fastest interfaces. Unfortunately, the situation in China is changing. HydrogenOS is history.

OnePlus will choose ColorOS in China

OnePlus technically uses two different operating systems. While phones that are sold globally use OxygenOS, models sold in China come out of the box with HydrogenOS. This is because Google services are prohibited in This country. However, despite the name change, the two operating systems are not much different from each other. However, this situation is about to change. OnePlus has agreed with OPPO for phones in the Chinese market.

According to the claim put forward by XDA, the two companies made a deal. From now on, OnePlus models sold in China will not come out of the box with HydrogenOS. Instead, OPPO’s Android-based operating system will prefer ColorOS. No official announcement or statement has been made on the issue yet. However, according to the same source, the official site of HydrogenOS will not be available as of March 24. It is thought that this decision was taken due to the problems experienced in updating recently.

A company official who was reached on the subject made a statement that would not satisfy the users. Authorized; “We don’t have any new news about HydrogenOS to share. However, OxygenOS will remain our main operating system for all devices sold globally. ” said. However, users on the forums have already started to disagree. Some users support ColorOS, while others think the decision was wrong.

You may be wondering why the company chose ColorOS. However, there is a very logical explanation for this. Oppo and OnePlus look like two different companies from the outside. But that’s not exactly the case. OnePlus was founded by OPPO in 2013. The main goal of the company was to compete with rising brands such as Xiaomi. Over time, the company has gone far beyond that, and has managed to be known as the flagship killer.