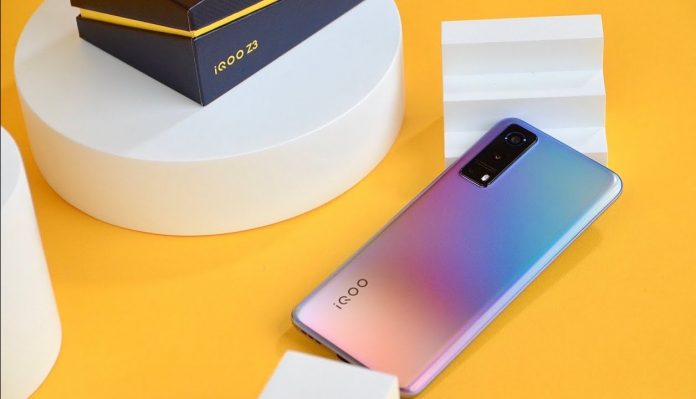 Serving as a sub-brand of Vivo, iQOO; recently introduced the iQOO Z3, an affordable game-oriented new smartphone. It is claimed that the phone, which has powerful features, will be released in the near future. The iQOO Z3 Pro model is expected to take its place among the flagships with its leaked features.

The features of the iQOO Z3 Pro, which is expected to have powerful features, have been leaked

In the new information leaked about the device, it is claimed that the iQOO Z3 Pro will be powered by the Snapdragon 780 G processor. While the iQOO Z3 has a screen refresh rate of 120 Hz, the Z3 Pro is expected to come with an LCD panel with a screen refresh rate of 144 Hz. Other features of the smartphone have not been disclosed yet. While the price of the device has not been announced yet; As the name suggests, it is expected to be higher than the Z3 currently offered for sale in China with a starting price of 1,699 Yuan (about $ 250).

Features and sales prices of the previous model iQOO Z3

Google Pixel 5a appears in images with very familiar design