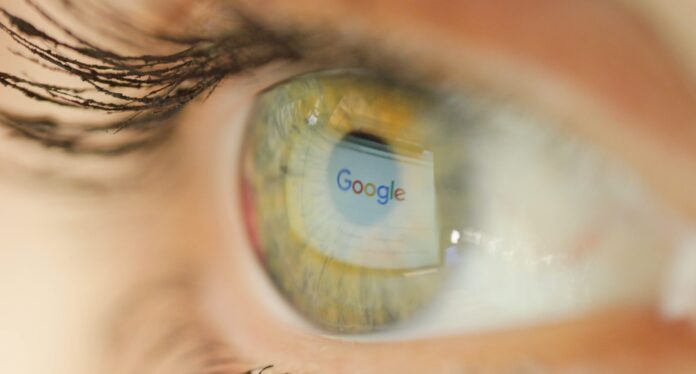 Although it is the most popular internet browser in the world, Google Chrome also has many problems. RAM usage and instability problem, which is one of the biggest problems of Windows 10, is solved.

When it comes to internet browser, the first alternative that comes to mind almost all over the world is Google Chrome. Chrome, despite all its popularity and the power of Google, has a lot of annoying problems.

One of these problems is the memory usage of the browser, which can reach incredible sizes. Chrome not only slows down the computer, especially when there are too many tabs open, it also stops responding and crashes at times.

The solution came from Microsoft

Both Google and Microsoft have been working hard to fix these issues for a long time. The solution that computer users expected came from Microsoft. Windows 10’s End Process feature can significantly reduce browser crashes.

According to the statement made by Google, thanks to End Process, the exit process is performed cleanly, which prevents browser crashes in Windows due to feature operations. Google also states that this feature has proven useful in many types of transactions.

To explain the effect of the new feature in its simplest form, Chrome will now run more smoothly on Windows 10. Especially those who work with many tabs open for a long time will benefit greatly from this situation.Although it is the most popular internet browser in the world, Google Chrome also has many problems. RAM usage and instability problem, which is one of the biggest problems of Windows 10, is solved.

See Also
Chrome plugin that keeps all the work together: Eesel

Users who are annoyed by their computers slowing down or completely crashing will be delighted to see their problems disappear. Google is currently experimenting with this feature. Thus, they aim to find the most efficient solution.

By 2021, a smoother and smoother Google Chrome will make many users happy. Perhaps the two technology giants will give users a nice New Year’s gift thanks to their collaborations they have developed recently.