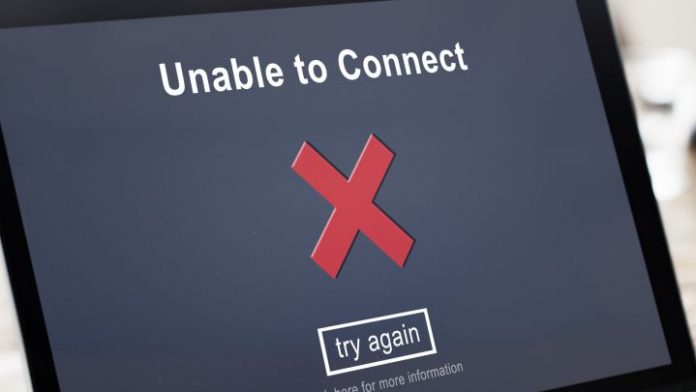 Internet: It seems that the contingency has been resolved. At this time, all the affected services – or at least the vast majority – are already functioning normally. Steam is operational, the PlayStation Network has all of its status indicators green, and Akamai has reported that it has resolved the bug.

** Original News
On June 8, we had a service failure that we could define as a candidate for ‘Total Chaos’. And it is that in the current 3.0 reality that we live, it is not that we depend on electricity, but rather that we depend on the Internet for (almost) everything: From social networks to work programs, from business communications to public infrastructure and facilities. So when the Internet goes down massively, panic breaks out.

Right at noon, thousands of sites and platforms went down in unison due to a service outage at Fastly, an American provider of cloud computing services. And today, July 22, a month and a half later, the same thing happened again.

About half an hour ago, around 6 in the afternoon, literally thousands of pages have “fallen”, as Down Detector reports, having from stability problems to outages and outages in their services.

The drop seems as or more serious than the previous one, since we are talking about more than 30,000 websites, platforms and services. And again we talk about important sites, such as:

At the moment the origin of the failure is unknown, a global drop that seems to indicate that the problem is not a specific server area, but a chain failure. The well-known Akamai, provider of CDN services over the Internet (Content Delivery Network), has confirmed a failure at 18:09 hours that is under investigation, which could be the origin of everything. 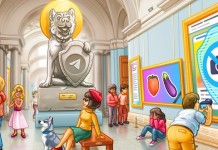