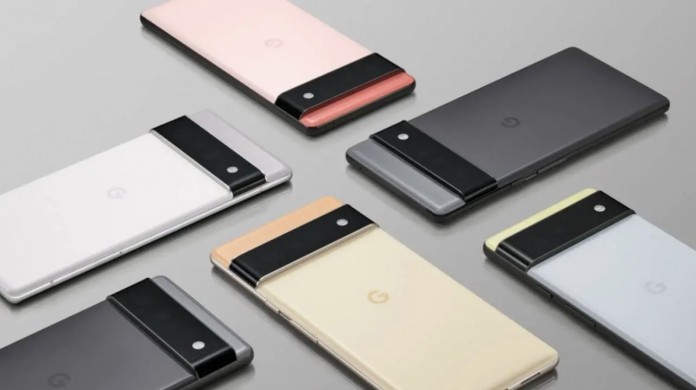 Google continues to solve the problems in the Pixel 6 family one by one. With the new update released, another problem has been fixed.

Google introduced the new members of the Pixel family, Pixel 6 and Pixel 6 Pro, at its event in October. While the company launched the devices with its own Tensor processor, it said that it is more advanced than its predecessor in every sense, especially artificial intelligence. However, the problems experienced by the users did not cease.

The previous series, the Pixel 5 family, was also dealing with a number of problems in the first months of its sale. Therefore, it is not surprising that similar problems are experienced in the Pixel 6 family. However, it is said that the company has fixed one of the issues that users complain about the most, the random automatic search problem, with an incoming update.

Since its release, the Pixel 6 series has had problems due to software errors in many different areas, from the hot word detection feature of the Google Assistant to the Play Store. The problem that affected the users the most was that they were spontaneously calling someone even when they were not using the phone. 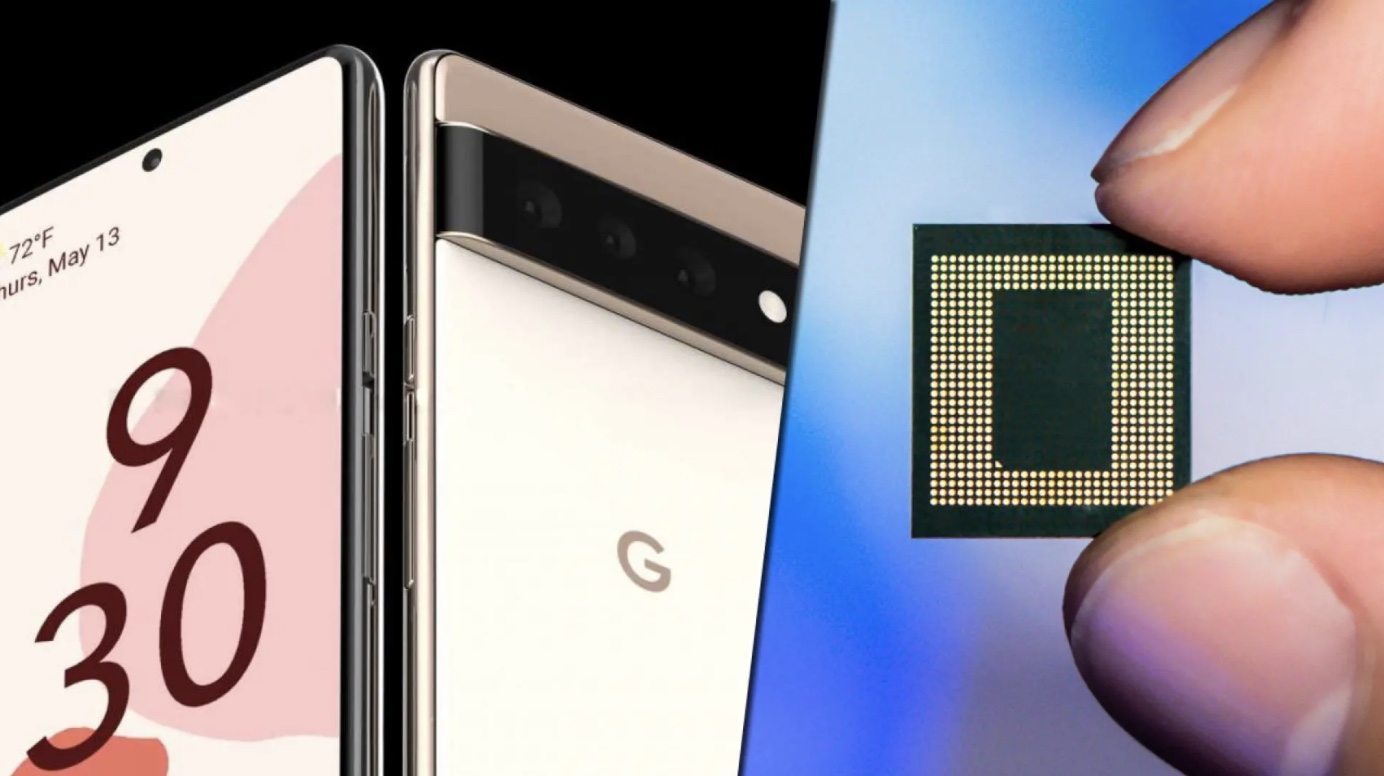 According to one of the Pixel community managers, updating Google’s app to version 12.43.18 and above solves a lot of things, including the random auto-search issue. If you have done the necessary actions and installed the latest version of your device and Google Play Store, you can now turn on the “Hey Google” feature.

Before this update, many Pixel 6 users were starting to call someone by automatically lighting the screen, even when their phones were on the table in a quiet room. This was supposed to be because of the “Hey Google” voice command feature. That’s why they called the problem the ghost search problem. Because the phone was moving as if a ghost in the room was saying Hey Google, call someone. 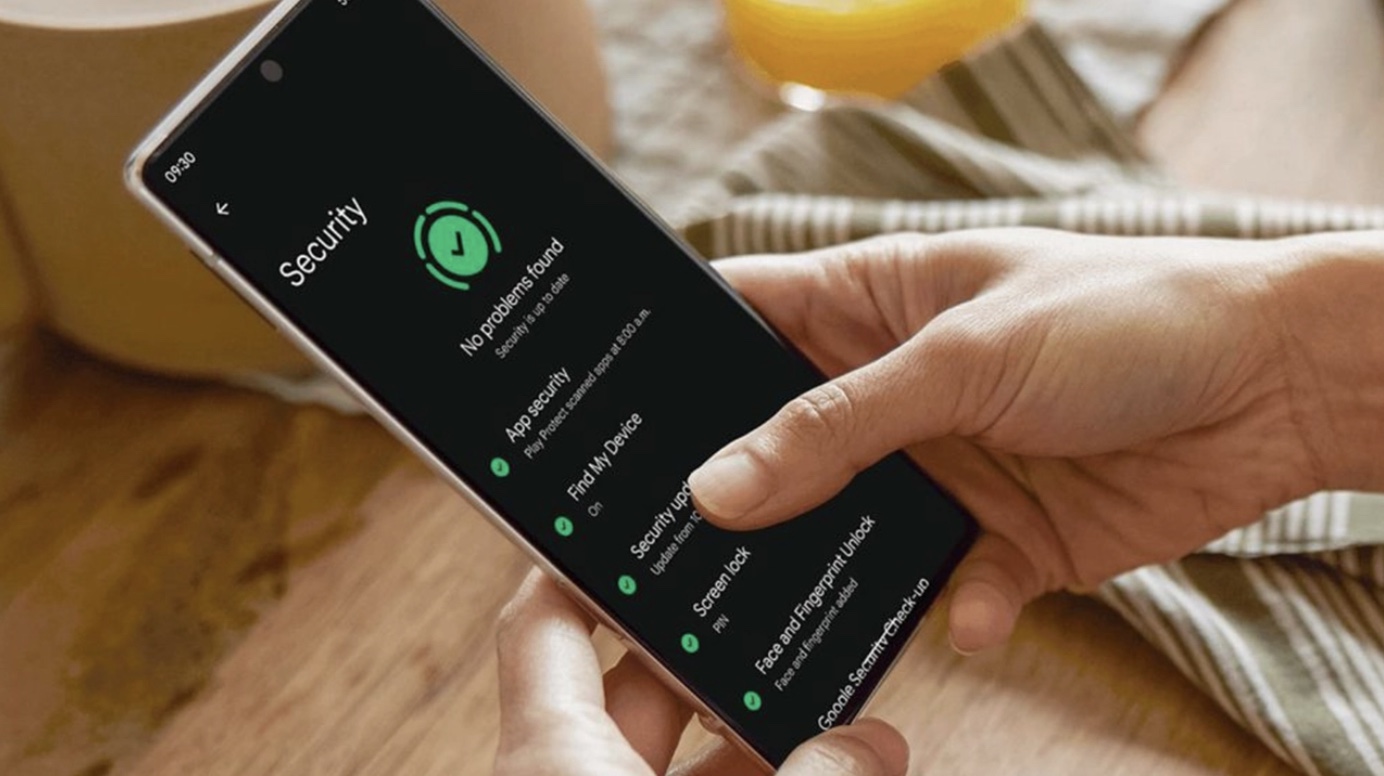 Of course, these and similar problems disappeared after the Google Play Store updates. However, Google tells its users to keep their devices as up-to-date as possible. In this way, it is shared that they can solve problems more quickly and that this is important in terms of cyber security.

Mi 12: Xiaomi’s New Cell Phone Due Out in November Without...