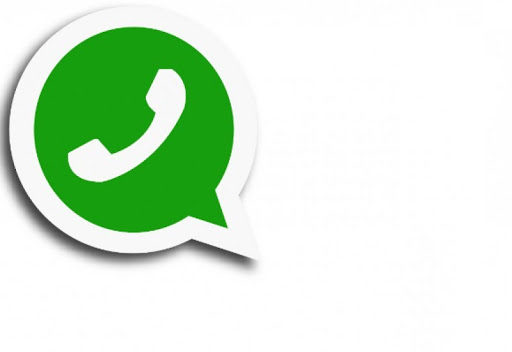 A company called PerimeterX detected a vulnerability in the desktop version of WhatsApp some time ago. Now, the company has announced that this vulnerability has been resolved, causing users to access their data.

WhatsApp, the most popular instant messaging application in the world, has been in our lives for a long time. WhatsApp, which has made the text messages go down in history with its release, has more than 1 billion users today. Users; They can use WhatsApp via their smart phones, tablets, computers or any website they connect to.

Cyber ​​security researchers say that such problems can happen in the future, as they have experienced in the past, and users must always be in control. Moreover, according to cyber security experts, users are not at risk only in the desktop version of WhatsApp. The web version of WhatsApp is at similar risks.

Experts give users some advice to avoid such situations. The first of these recommendations is that the WhatsApp apps used are up to date. In other words, the fact that the WhatsApp application you use on your smartphones and computers is up-to-date means fixing the known security holes. Also, if you are using WhatsApp Web, you need to make sure that the internet browser you use this time is up to date.