Home Crypto Five Times Greater in One Week: What Is WINk? 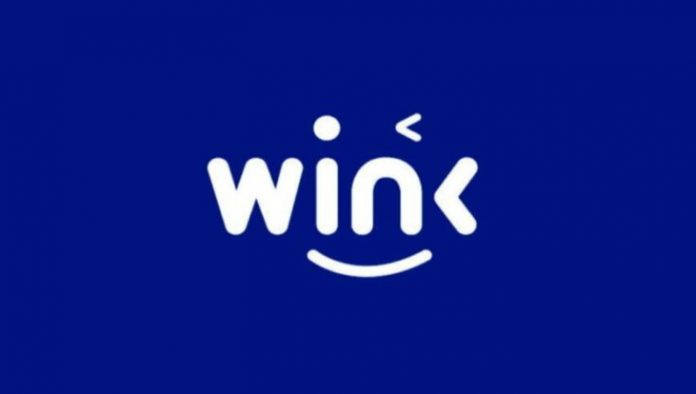 The WINk (WIN) price has risen five times in one week. What are the WINk and WIN tokens that saw ATH on April 5?

WIN ranks 72nd with a market value of $ 1.6 billion. The daily trading volume of the token is around $ 2.4 billion.

What are WINk and WIN tokens?

Tron based WINk; It is a dApp platform that aims to enable users to play games, socialize and generate returns across multiple blockchain networks. The network allows developers to install dApps.

The platform, which serves those over the age of 21, states that the games on the platform are played in accordance with legal regulations. The platform is licensed from GC Curacao and Costa Rica.

WINk has a platform called BLINK on Binance Smart Chain. On the 2021 road map of the network; It includes NFT platform creation, new dApp game release for Blink, tournaments, and various technical updates.

The local token of the network is WIN; It is used for purposes such as cross-networking, staking, community activities, in-game transactions and socializing. In addition, users with WIN tokens can earn TRX, USDT, BTT and BNB with daily drops.

Support To Cryptocurrencies From Indian Billionaire