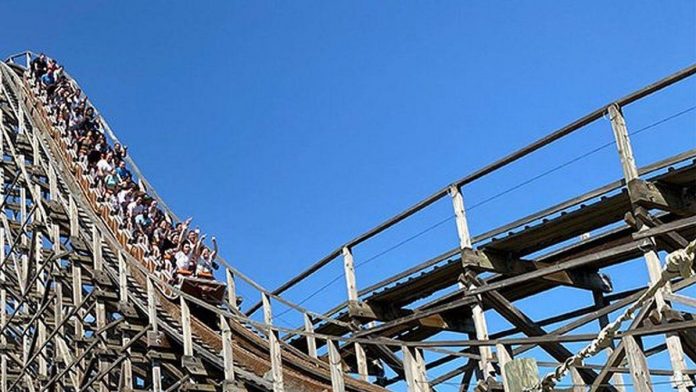 Exciting amusement park rides should seem dangerous, but not actually be dangerous. Unfortunately, although rare, sometimes things can go wrong and people can really get hurt. Last night, several people were injured in a roller coaster incident at Six Flags Great Adventure in New Jersey, resulting in five people being hospitalized.

The incident occurred around 19:30 last night, shortly before the end of the El Toro roller coaster race. The details of what happened, in addition to the fact that there was a malfunction, are unknown, but as a result, according to NBC New York, at least a dozen people suffered back injuries, five required hospitalization. The attraction was closed until the end of the evening, there were only about 30 minutes left before the park closed, and the cause of the malfunction is being investigated.

El Toro was built by Intamin, one of the world’s largest amusement ride manufacturers, responsible for rides such as the Harry Potter Roller Coaster/dark ride “Escape from Gringotts” at Universal’s Islands of Adventure and California Screamin’ (now Incredicoaster) at Disney California Adventure.

This isn’t the first time El Toro has had mechanical problems. In June last year, the train partially derailed, which led to the closure of the train and an investigation by Intamin. The exact cause of the problem has not been named, but the attraction was closed until April of this year.

Fortunately, it turned out that all the injuries here were minor. Despite the fact that some of them have been hospitalized, there is no indication of the severity of any injuries, although this may still turn out to be the case.

This incident follows several cases this year where amusement park rides have resulted in much more serious injuries and even death. In March, a teenager fell from a tower in Icon Park in Florida and died. Then in July, another teenager died in a roller coaster accident in Denmark. Earlier this month, a 57-year-old woman died after falling from a roller coaster in Germany.

At the time of this writing, Six Flags Great Adventure has not yet opened for the day, but it seems almost certain that El Toro will remain closed. The investigation will continue and it is more than likely that some work will need to be done on the coaster before it is deemed ready for riders again.

The characters of the four-star banner Genshin Impact Kokomi and Ganyu...