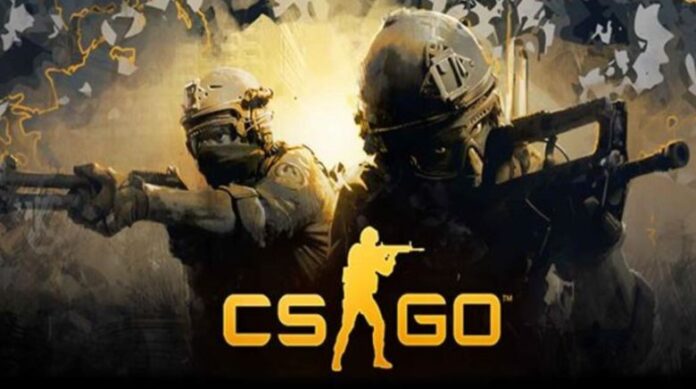 In Australia, five CS: GO players were arrested for allegedly fixing matches. It has been suggested that players bet on their own e-sports matches and knowingly defeat the matches and earn money.

Players in their 20s will appear in court this September. The charges were the result of investigations into five CS: GO players who were arrested again in the match fixing case a year ago.

Players allegedly bet on their own matches
The Australian police began the investigation in 2019 after receiving a notification from a bookmaker about activities related to CS: GO. Since the investigation began, players are suspected of betting on matches and setting up matches to win bets. After nearly a year of investigations and raids in Western Australian states and Victoria, criminals were arrested.

It was stated that 5 arrested players were in the same team and they were deliberately defeated by betting on their own matches. Deputy Commissioner Neil Paterson announced that players earned $ 30,000 by betting on matches in the CS: GO league. Players were arrested on charges of betting corruption. One of the players was also accused of possessing drugs. It is reported that the players will be sentenced to up to 10 years in prison in the case that they will be tried for allegedly fixing in the CS: GO e-sports league.

Galaxy F42 5G Is Coming! Here Is The First Information