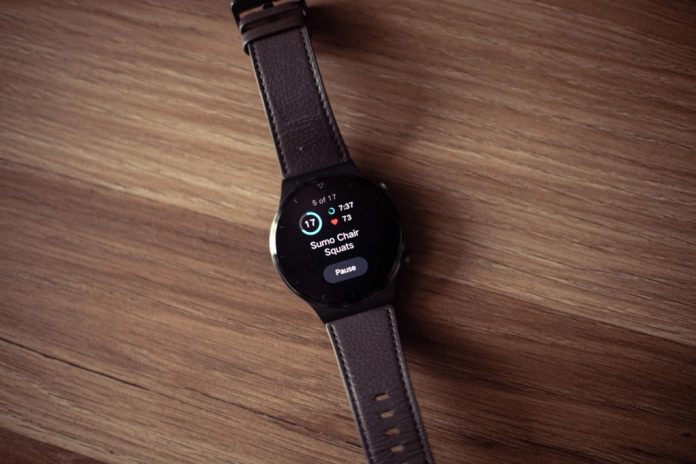 Huawei listed Fitify, a popular fitness app for non-equipment workouts, as the first third-party app for wearable devices in addition to a native app in AppGallery. This is the first time an app developer from Central and Eastern Europe and the Nordic regions has released an app for Huawei’s wearable devices. Fitify became the first wearable app outside of China in the fitness and health category.

The integration of the app launched on the Huawei Watch GT 2 Pro marks a milestone that marks Huawei’s willingness to host third-party apps for wearable devices abroad. Fitify combines physiotherapy and sports science knowledge with artificial intelligence and computer science to deliver a personalized exercise experience across mobile and wearable devices.

Fitify, which has the largest workout database listed on AppGallery, has more than 900 exercises and 200 million exercises completed. It now helps more than 10 million users fit in more than 170 countries and 18 languages. The app combines user feedback with an AI-powered workout builder after each training to optimize fitness results, and the company estimates that it burned 26 billion calories last year.

By releasing the Fitify app on its wearables, Huawei signals its determination to work with developers and brands to host apps in its growing wearable portfolio. Previously, Huawei apps were preinstalled on Huawei’s wearables. However, following the launch of the Huawei Watch GT 2 Pro last September, Huawei wearables were now open to brands and content providers for third-party application development.

The motivation for Fitify to partner with Huawei came from the goal of engaging with the rapidly growing global user base and harnessing the potential of Huawei wearables. “Releasing Fitify on AppGallery was one of our milestones,” said Martin Mazanec, CEO of Fitify. “We see great potential in reaching an increasing number of Huawei users and we look forward to more collaboration.” Commenting on Fitify’s integration into AppGallery, Fitify CTO Matous Skala said: “Integrating SDKs and API has been a great experience and it made things go really fast. All problems and questions we encountered along the way were resolved immediately with the Huawei support team ”.

Samsung Receives FCC Approval for Galaxy S20 and S20 Plus