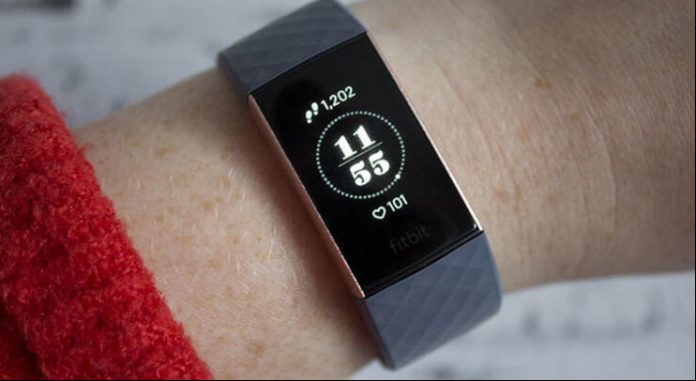 Some of Fitbit’s innovations will also reach existing device owners. According to the news of 9to5Google, the company will also offer new features to users with software updates it will release.

The first of these features is called “Snoring & Voice Tracking”. Thanks to this feature, Fitbits will also be able to detect the sound of snoring when their microphones are activated. It is stated that the feature can detect not only the snoring of the device owner, but also the snoring of the people next to it.

With the update, Fitbit’s wearables will also measure the intensity of ambient sound. If the sound intensity is higher than snoring, it is also noted that snoring may not be perceived.

Fitbit already warns that keeping the microphone constantly on may cause problems with the battery life of the device. The company states that the battery of the device that will listen to the ambient sound during sleep and try to detect snoring must be at least 40 percent charged.

Fitbit is also working on another feature called “your sleeping animal”. Although the details of this feature, which is still under development, are not clear, the 9to5Google site has revealed more than 10 profile names in Fitbit’s mobile application. The names of the profiles in question are listed as follows: Restless Sleeper, Partial Sleeper, Shadow Sleeper, Short Sleeper, Slow Sleeper, Hard Sleeper, Bear, Dolphin, Giraffe, Hummingbird, Tortoise, Kangaroo.

Xbox reveals the new color of its controller grill