Photos of the smart watches Versa 3 and Sense, which are expected to be introduced soon by Fitbit, have been published by WinFuture. The leaked photos allow us to take a look at new fitness tracking-focused devices.

In fact, the product photos do not reveal much about what Fitbit fans expect from the new hardware. However, there are some points that 9to5Google site draws attention to. For example, both the Versa 3 and Sense have no physical keys. Instead, there is a specially designed notch on the edge, a button similar to the pressure sensitive inductive key found on the Fitbit Charge 3 released in 2018. It is seen that the Versa 3 will also have features such as icons for voice controls, location / GPS and 50 meters water resistance. 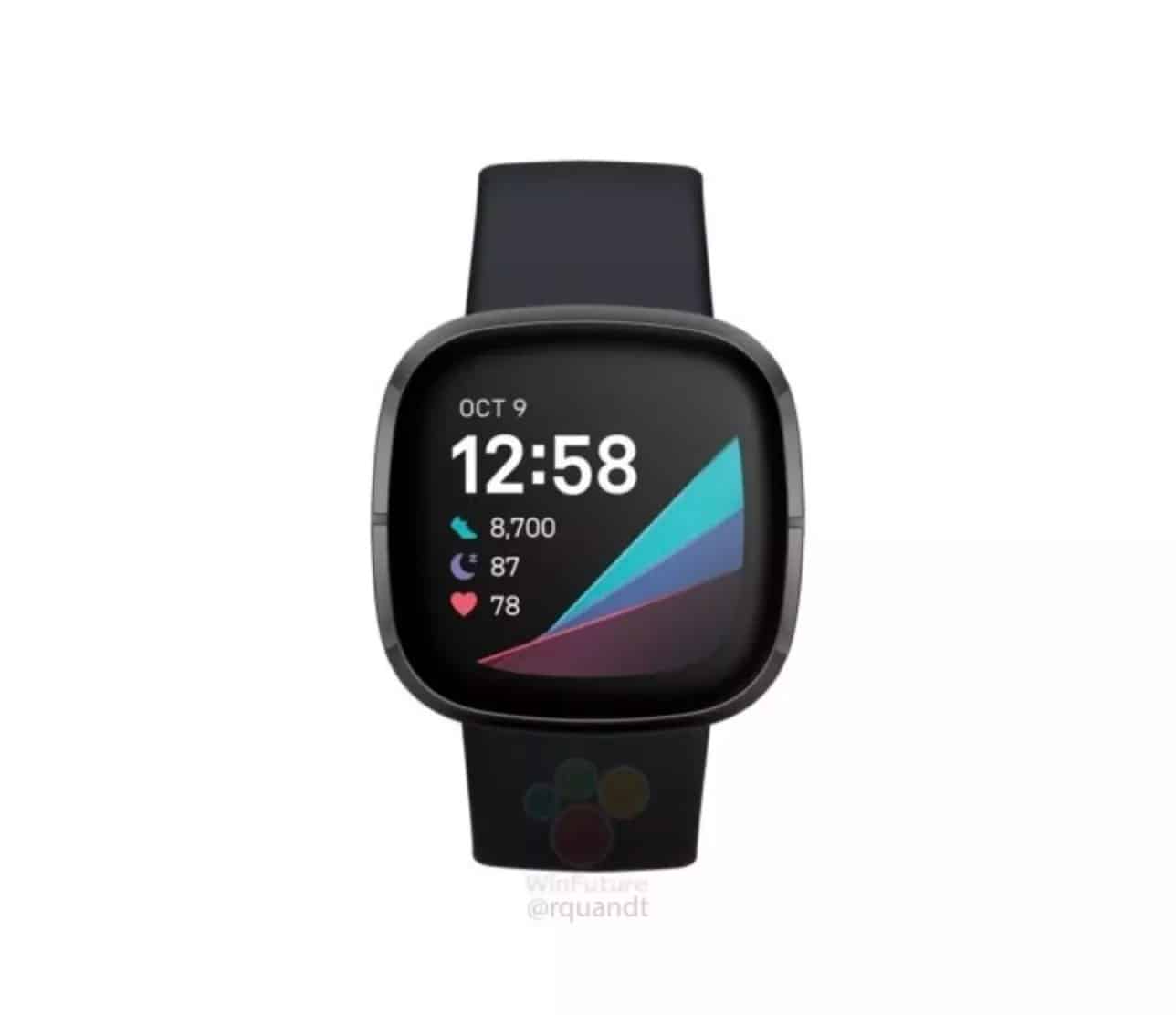 Versa 2 was available in September 2019 with a price tag of $ 199.99. With this smart watch model, the company aimed to create a product that would compete with the products of companies such as Samsung and Apple and make a sound in the smart watch market. There is also a new smartwatch named Fitbit Sense in the leaks. What makes Sense different from Versa is the new heart icon that 9to5Google draws attention to. This shows that, like the Apple Watch, it will measure heart rate more comprehensively with the electrocardiogram inside the device.

Meanwhile, WinFuture also shared photos of a fitness tracker called the Fitbit Inspire 2. You can also see his photos on the site.

THE MYSTERY BEHIND THE PHOTOS OF ARIANA GRANDE

Bored! Sommer Ray puts on that trap and imagines what can...

BTS: All About Group Inspired Exhibition in Kildren Exhibition

New Battlefield will arrive for PS5 and Xbox Series X in...