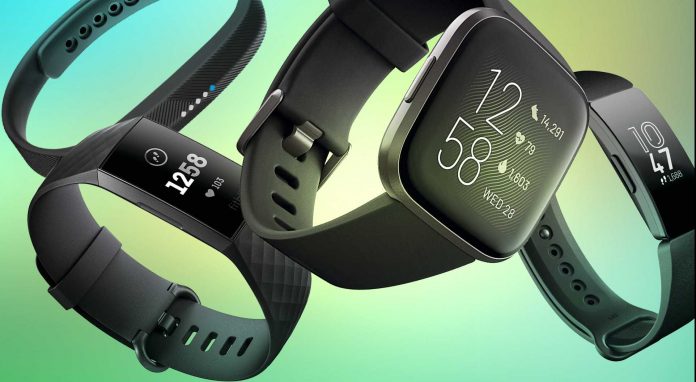 Fitbit: although it’s constantly looking to bring new features to its wearables, that doesn’t happen very often. However, the latest update for cSense and Versa 3 changes this situation.

Sense and Versa 3 owners will be able to monitor their blood oxygen levels on the watch face or from the panel in the Fitbit app. Users will also be able to see their overnight averages and weekly trends in this panel.

High and low heart rate notifications will also be sent to users on the Versa 3. If an abnormality is detected, users will be asked to answer the short survey in the Fitbit app, so that it can be better understood.

Another innovation is that Google’s answers can be heard aloud from watches. For example, if you set an alarm, Google will say, “Okay. Your alarm will sound at 7 o’clock tomorrow morning”. In addition, if you ask Google how you sleep, you will be able to get answers like “You’ve slept a total of 8 hours and 15 minutes since yesterday”.

Another innovation offered for Fitbit Sense and Versa 3 is called the “dial changer”. Thanks to this new feature, the dials of smart watches can be changed in a short time with just a few taps.

Released on Floripa: trailer for season 2