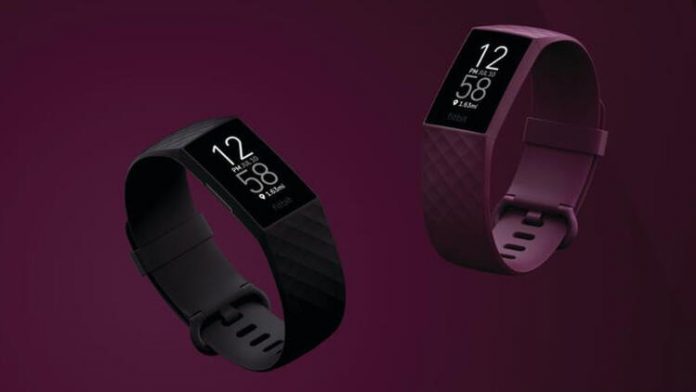 Fitbit is a brand known for its fitness tracking-focused smart wristbands and watches. In the latest update to the Fitbit app, the codes for a new ‘snoring tracking’ feature have emerged.

Fitbit is known as a company that produces wearable devices that are very successful especially in activity tracking. Although it is not very popular in our country, it is a very popular brand worldwide. Since the main purposes of the wearable devices it produces are health and exercise tracking, it appeals to a certain user group.

It has been revealed that Fitbit, which produces special wristbands and watches for those who prefer different activities and suitable for every budget, will soon bring the “Snoring and sound tracking” feature. Although it has not been actively made available yet, it has been revealed what these features are and how they work.

Here is the information revealed:

In the latest update to Fitbbit’s Android application, a “Snoring and voice tracking” menu has emerged that has not yet been activated but is completely ready to use. In this menu, there are options such as turning the snoring and sound tracking feature on and off, measuring the noise pollution around you while you sleep, seeing your snoring records, and choosing a “Sleeping Animal” for you according to your sleep pattern.

In the noise pollution part of these added features, you can see how suitable your place is for sleeping, both before and while you sleep, and the sounds that can interrupt your sleep. In snoring tracking, Fitbit automatically records that person’s snoring as it cannot know whether you or the person you sleep with is snoring. You can listen to these recordings again later on your smartphone.

Of course, keep in mind that you need a Fitbit model with a built-in microphone for all these features to work. The desired conditions for these features to work properly are stated as “Your Fitbit bracelet should have at least 40% charge and you should not listen to music or ambient sounds while you sleep”.

Another feature added to the Fitbit app is the “Sleeping Pet” feature. This feature is actually a system that shows you which animal you look like based on the way you sleep. Currently available sleeping animals are as follows:

Fitbit has not yet made these features available at this time, but it is expected that the details will be added in the next update and the feature will be available for eligible devices.

Most “Winning” Applications of December 2020