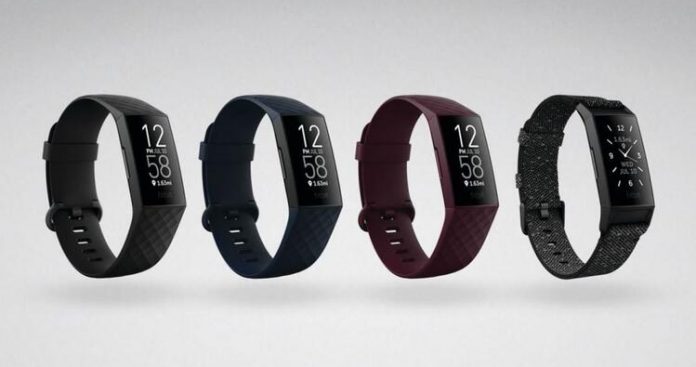 When the Fitbit Charge 4 bracelet was introduced, one of the most striking features was the ability to measure the oxygen level in the blood. However, for a long time, users could only see this data on Fitbit’s smartphone app. However, this is changing with the latest update for Charge 4.

“Your Fitbit device will now be able to measure your blood’s oxygen level during sleep.” On the Frequently Asked Questions page, Charge 4 owners are advised to wear the wristband while lying down. When dragging upwards on the main clock screen, users will be able to see the oxygen level in the blood. Fitbit did not neglect to state that the most accurate reading can be seen an hour after waking up.

The company emphasizes that this will not replace doctor control. However, it should not be forgotten that the data collected in this way can help detect health problems.

Before Fitbit Charge 4, SpO2 sensor was installed on other devices. However, the company had waited until 2020 to activate this sensor.