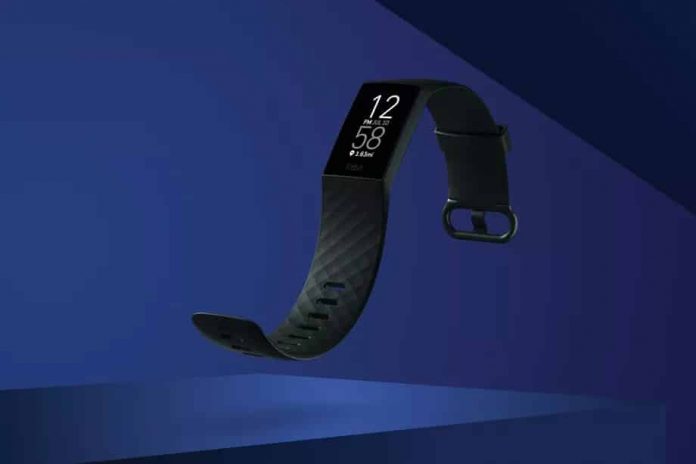 The second major software update for Fitbit Charge 4 has been released. Focusing on positioning in the first update, Fitbit is bringing health data to the fore this time. With the update, many features of Fitbit Sense are also coming to Charge 4.

Charge 4 will now clearly show the measurements of the SpO2 sensor. Users will be able to see the measurement of this sensor on the screen continuously with the new watch face. In addition, it will now be possible to measure skin temperature with Charge 4.

One of the innovations of Fitbit also draws attention. Charge 4, Versa 2 and Inspire 2 owners can now enjoy the Health Metrics dashboard for free. Until now, this had to be a Fitbit Premium subscriber.

However, it is useful to draw attention to an important point here. Free users can only view the data of the last week. Those who want to see monthly data need to subscribe to the Fitbit Premium service.

The Fitbit app will now be able to track the blood glucose level. However, it is necessary to add this to the application manually. Because there is currently no product in Fitbit’s device portfolio that can automatically monitor this. However, it can be said that these logs will be useful for users to observe changes over time.

While Fitbit Charge 4 offers new features to its owners, it also expands the coverage area of ​​an opportunity that Sense owners benefit from. Fitbit Sense’s ECG feature is now available in Canada and New Zealand. This feature was previously available in certain countries in the USA, Asia and Europe.

PS5: a picture of the console leaked!