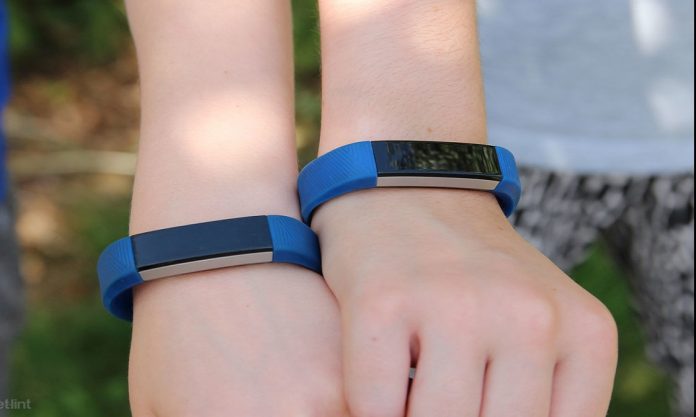 Fitbit Ace 2 smart bracelet prepared for children was launched in 2019. When the tracker of this bracelet was introduced, it leaked to the internet. Fitbit Ace 3 will become official on March 15th, as reported by the WinFuture site.

WinFuture also shared some photos of Fitbit Ace 3. The photos in question show that the Ace 3 has a bicolour design like its predecessor. The wristband’s 1.47-inch OLED screen has a resolution of 240 x 240 pixels. Although this panel is not colorful, animated watch faces will be supported.

The Fitbit Ace 3 has a less angled physical key compared to the Ace 2. The smart bracelet has sports modes such as pedometer, sleep monitor, running, walking and cycling. The Fitbit Ace 3 does not have a heart rate sensor.

It will be possible to pair the Fitbit Ace 3 with both iOS and Android phones. Children and their parents will be able to see the data collected by Ace 3 via the Fitbit app on their smartphones.

Ace weighs 70 grams on 3 scales. The straps of the smart bracelet can be removed. The Ace 3 is expected to be water resistant to a depth of 50 meters, just like its predecessor Ace 2. Although the battery capacity of the smart bracelet is unknown, it is stated that a two-hour charge will provide an eight-day battery life.

Fitbit Ace 3 will be available in red-black and blue-green color options. The number to be written on the Ace 3’s price tag remains uncertain for now.