Home Tech Fisher-Price Has Released A Phone For Adults This Time! 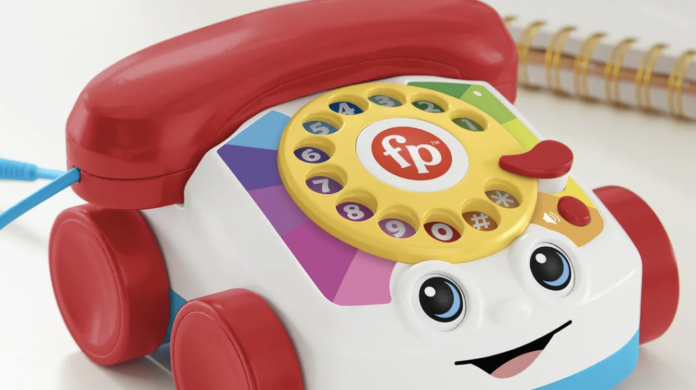 The US-based toy company Fisher-Price produced phones for adults this time. Fisher-Price’s phone has been released.

New York-based Fisher-Price introduced a different phone this time. Many parents buy toy phones for their children and witness their first fake phone calls. Many of us have also owned these toys in the same way. However, the company that produces educational toys wanted to take today’s adults who grew up with these phones to the past.

The company has launched a Chatter phone for adults. Plus it’s a working phone! Let’s take a look at the features of this device together…

Fisher-Price has built a working phone!

The toy company has released a special edition of the iconic Chatter phone for its 60th anniversary. Designed for adults, the phone is fully functional. So you can make and answer calls with this Chatter phone. So, does it have other features? 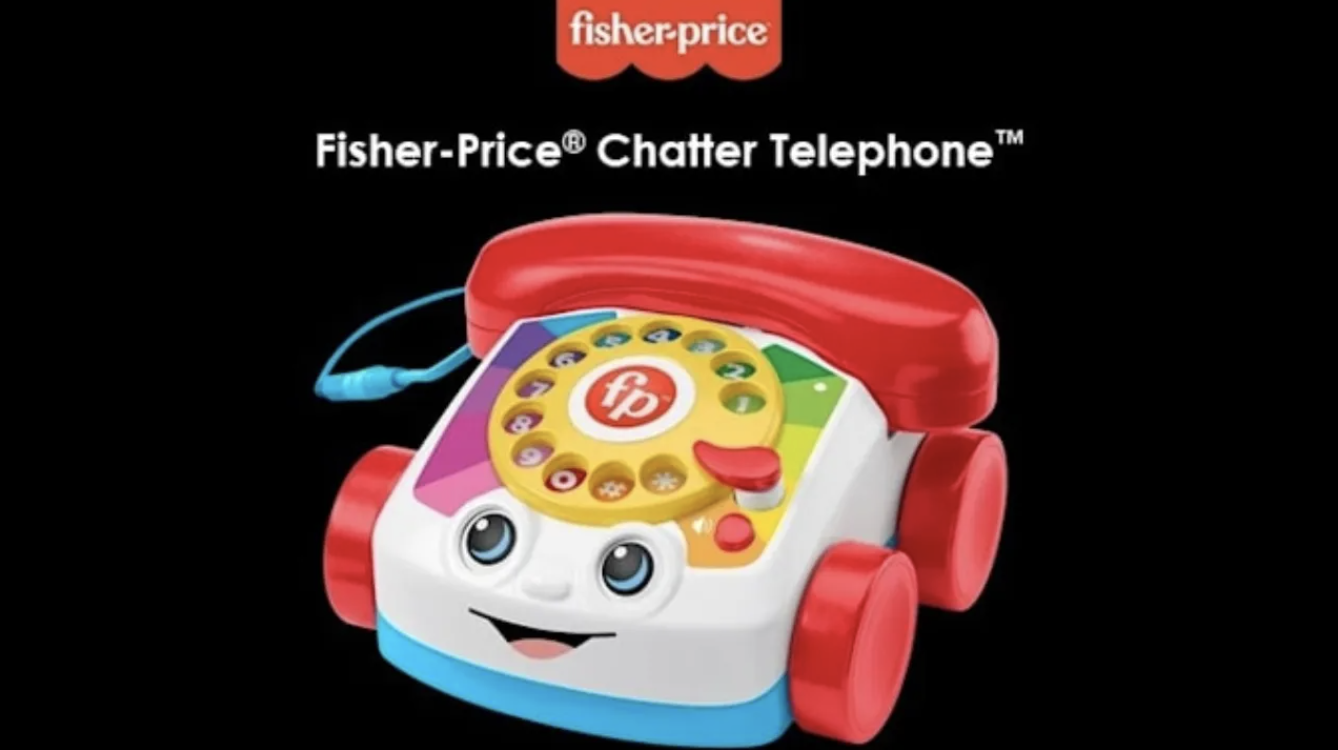 Fisher-Price explained that the device in question does not require a landline. Instead, it connects to your iOS or Android phone via Bluetooth. In addition, the phone must be within 4.5 meters of your mobile device for it to work.

The Chatter phone offers nine hours of talk time on a single charge. The device also has a speaker button. This product for adults also looks like a toy with its rotary dial (dial keys), red handset and wheels. 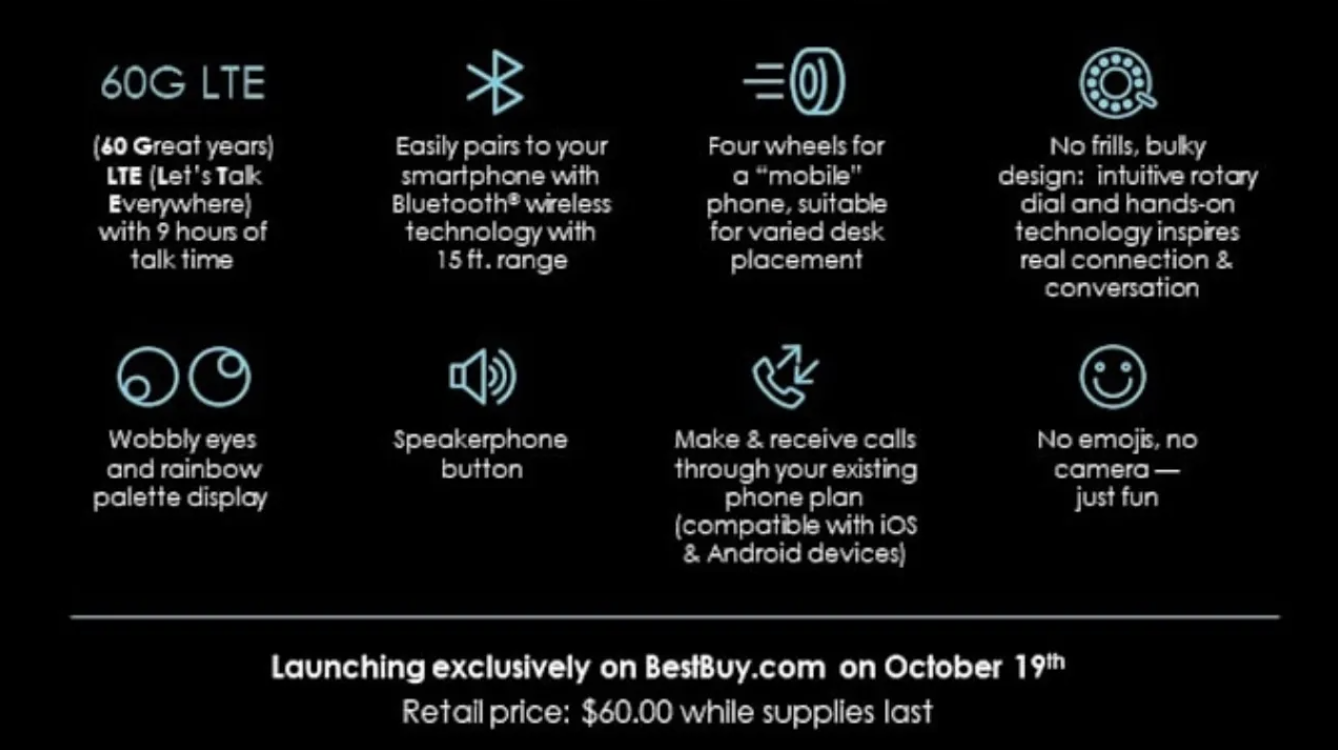 However, the Fisher-Price Chatter phone does nothing but make and answer calls. The company launched the device as of today. It will be on sale for $60 on Best Buy’s website until stocks last.

So, would you like to buy such a device? Does this product, which will remind you of your childhood but not very functional, appeal to you? We are waiting your comments…

OnePlus CEO: OnePlus 8 Will Be the Most Beautiful Flagship Series