Home Tech A first after years with iPhone 12 from Apple! 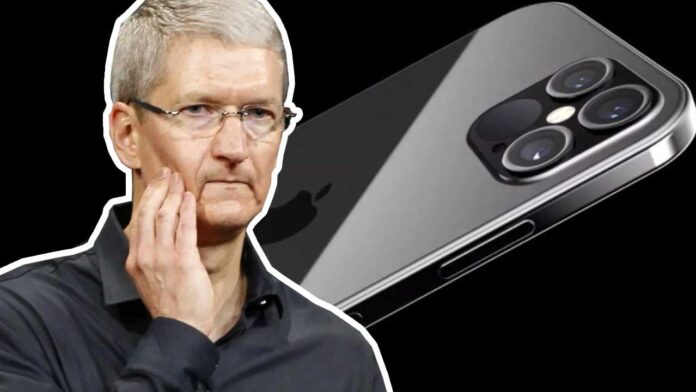 Remarkable details about the new iPhone 12 models Apple will announce this year continue to emerge. Now, a very striking claim about the iPhone 12 release date has been raised. If this claim reflects the truth, it will be faced with Apple having to change its activity that it has been doing for years.

iPhone 12 release date may change over the years

Apple will have to postpone new iPhone models for two months this year due to the impact on the production side of the Corona virus, according to new information claimed by an investment bank named Cowen. This means that new iPhone models will be introduced in November 2020. As a reminder, Apple has been known for a long time because it chose to introduce new generation iPhone models in September of that year. However, 2020 seems to be the year that Apple will have to change its long-standing calendar.

In fact, allegations about this delay have been raised before. However, it was stated that there would be a delay of up to 1 month and that October 2020 will be determined as the iPhone 12 release date. Now it has been brought to the agenda that the delay can be extended up to two months.

However, there were also claims about production quantities. It is stated that Apple will produce 35 million iPhones as of the second quarter of 2020. This means that new iPhone preparations fell 13 percent compared to the same period of 2019. Apparently, the pandemic seriously affected Apple’s production process.