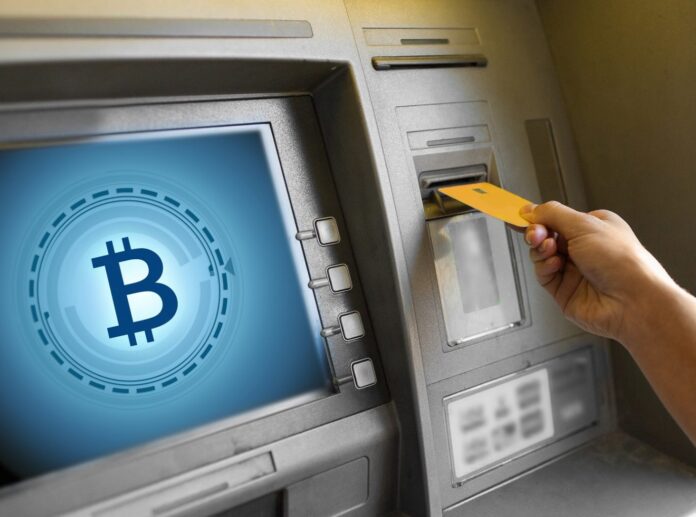 Sberbank, the oldest and largest bank in Russia, will add a built-in graphics card that can support “Blockchain transactions” to 4,917 ATMs. Sberbank owns almost 44% of all personal deposits in the country. It operates 14,200 branches and 77,000 ATMs across the country. The bank’s largest shareholder is the state, as well as Chairman and CEO Herman Gref is the former Minister of Economy and Trade of Russia. It is known that the former minister is a great advocate of new technology and innovation, including Blockchain.

A budget of $ 108,501,718.05 was allocated to make ATMs eligible for Bitcoin mining. This means that $ 22,066.65 will be spent per ATM. One of the technical requirements of Blockchain based ATMs is that it is equipped with a graphics card. According to the report, the graphics card will be installed with support for Nvidia Cuda for OS for image recognition and possible Blockchain interoperability. Bitcoin ATMs are not an innovation. However, regular bank ATMs with Blockchain technology have not been heard so far. Others question why a bank ATM needs a graphics card that can handle some Blockchain transactions. This brings to mind the possibility that ATMs will be used in Bitcoin mining first.

Russian Deputies proposed a bill that criminalizes the use of Bitcoin and other cryptocurrencies in the country. The proposed laws primarily address administrative and criminal liability for violations of the rules contained in cryptocurrency transactions. At present, there is no legal definition of cryptocurrencies in Russia and no specific law defining regulations around the crypto industry. If it is accepted by law, any person or organization will be prohibited from taking any action in the country’s cryptocurrencies. Earlier, the Russian central bank has stated that they will support any law in the country that aims to ban crypto use.

See Also
Chainalysis: ISIS Does Not Use Bitcoin!