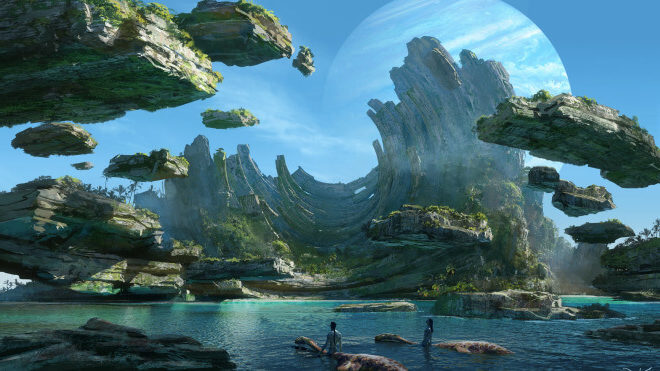 German carmaker Mercedes-Benz and director James Cameron came together at CES 2020 to share a new concept car inspired by Avatar and the first images from Avatar 2.

Director James Cameron and Mercedes-Benz shared the first images from Avatar 2, a sequel expected to be released in 2021, as well as the new concept car inspired by Avatar at CES 2020. The director showed the first images of Pandora’s future on the opening night of Daimler.

Cameron took the stage with Daimler AG and head of Mercedes-Benz Cars, Ola Källenius, to introduce the upcoming film and talk about the “Vision AVTR” concept vehicle, which emphasizes the importance of sustainability of the German car manufacturer. Cameron said that Avatar 2 will have more life forms, vehicles and machines than the first film in 2009.

Here are the first images from Avatar 2 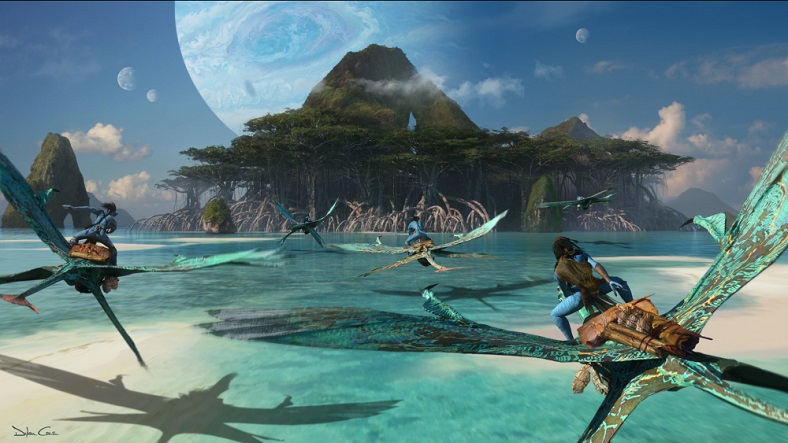 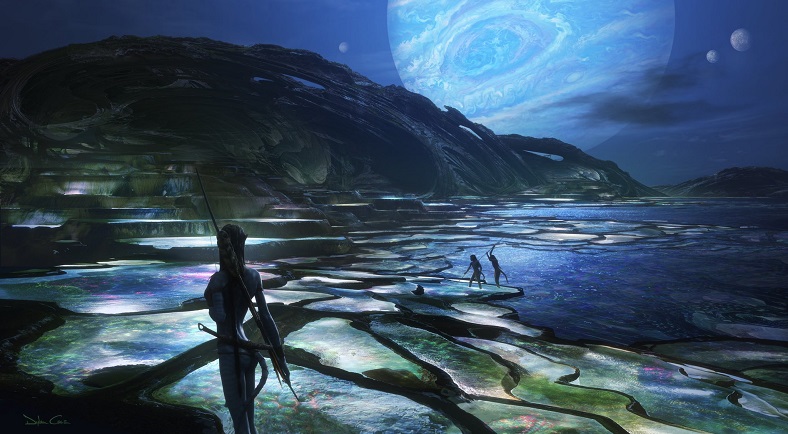 As for the concept vehicle, according to Daim, “Vision AVTR” is not only inspired by Avatar, but also means Advanced Vehicle Transformation. The concept car is a distinctive design language and is inspired by the various creatures in Cameron’s film, making the interior and exterior an emotional whole.

Describing Vision AVTR as “a living creature,” Daimler said there were 33 “bionic wings” behind the car that could communicate with the driver in subtle movements. The car has the ability to move the front and rear axles in the same or opposite direction. Thus, Vision AVTR can move about 30 degrees sideways like a crab. 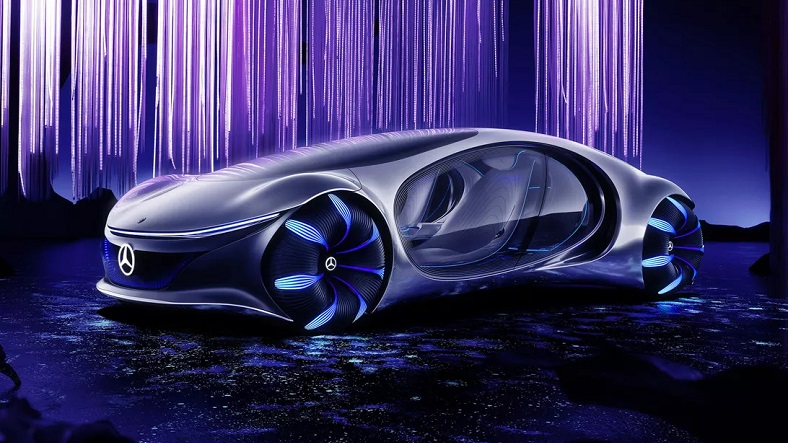 Instead of steering, the vehicle has a multifunction control unit in the center console that recognizes the driver from heartbeat and breathing. According to Daimler, a curved display module provides a visual connection between passengers and the outside world.

Crypto Fans Built Elon Mask a statue of his head in...