Home Celebrity First videos of scenes from the new season 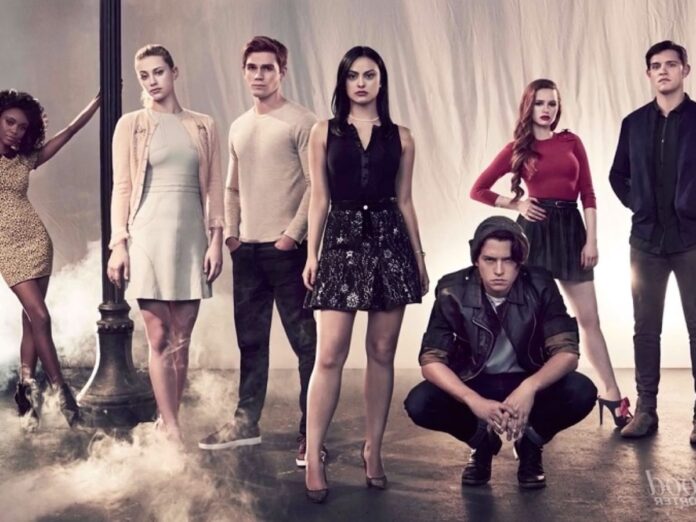 The popular series of The CW, Riverdale, is preparing for its season 5 that is about to be released, but producer Roberto Aguirre-Sacasa, could not contain the excitement and reveals the first previews of the new season. This is the first preview.

In the description of the first teaser for Riverdale season 5, Aguirre-Sacasa wrote that it was an early Christmas gift, for everyone to enjoy.

“An early Christmas gift. Like taking a look at a gift under the Christmas tree. There’s nothing quite like a Veronica Lodge prop, right? #Riverdale is back on 1/20/2021 ”.

But, apart from these videos, a new promotional poster for the fifth installment has also been revealed, in which it seems that the fans have been very disappointed.

Apparently the videos belong to the final exams that the group of main characters of the program would be presenting, in this other video we see Archie, Jughead and Betty Cooper.

In this other preview of the fifth installment, the producer announced that this was also a gift, but on a good night, anticipating it immediately.

Behold: a Christmas Eve gift from the future. #Riverdale is back on 1/20/2021. “And in the whole school, no creature moved, except for these three little mice …”.

All Riverdale High students seem to be in a rush to attend classes, something that keeps all fans of the show intrigued.

The premiere of Riverdale is scheduled for next January 20, 2021 by The CW television.