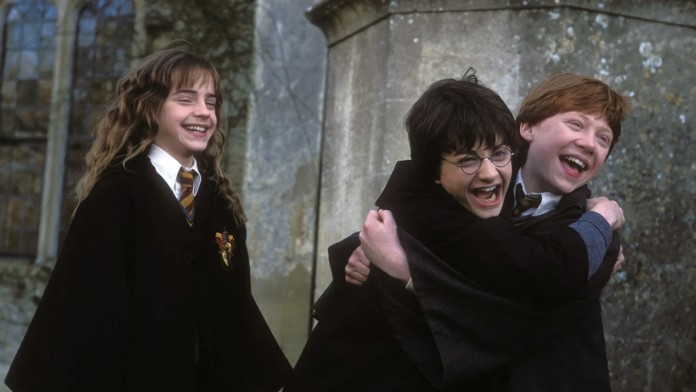 HBO Max has shared the trailer for the Harry Potter 20th anniversary special, which will premiere on January 1, 2022.

The first video came from the Harry Potter 20th Anniversary: ​​Return to Hogwarts episode, where we will see the Harry Potter team again at Hogwarts. The episode hosted by HBO Max will be in front of the audience on January 1, 2022.

Harry Potter 20th Anniversary: ​​Return to Hogwarts episode is prepared to celebrate the 20th anniversary of the screen debut of Harry Potter and the Sorcerer’s Stone, based on JK Rowling’s fantasy novel series. The leading actors of the series, Daniel Radcliffe, Rupert Grint and Emma Watson are some of the names that will appear in the episode.

In the 50-second promotional trailer shared on HBO Max’s YouTube channel, the actors of the series, including Robbie Coltrane, Matthew Lewis and Mark Williams, receive an invitation letter from a mysterious place. It also seems to feature Helena Bonham Carter and Emma Watson.

According to information shared by HBO Max, Harry Potter 20th Anniversary: ​​Return to Hogwarts will feature interviews and cast conversations. In addition to Daniel Radcliffe and Emma Watson, we will also see the following names in the episode:

Casey Patterson, who produced the episode, said in the announcement, “It all goes back to the original sets of Hogwarts where they started 20 years ago. Thanks to this incredible cast, your lungs fill with magic when you smell the air. Their excitement is palpable as they prepare to take their fans on a very special and personal journey into the making of these incredible films.” used the phrases. 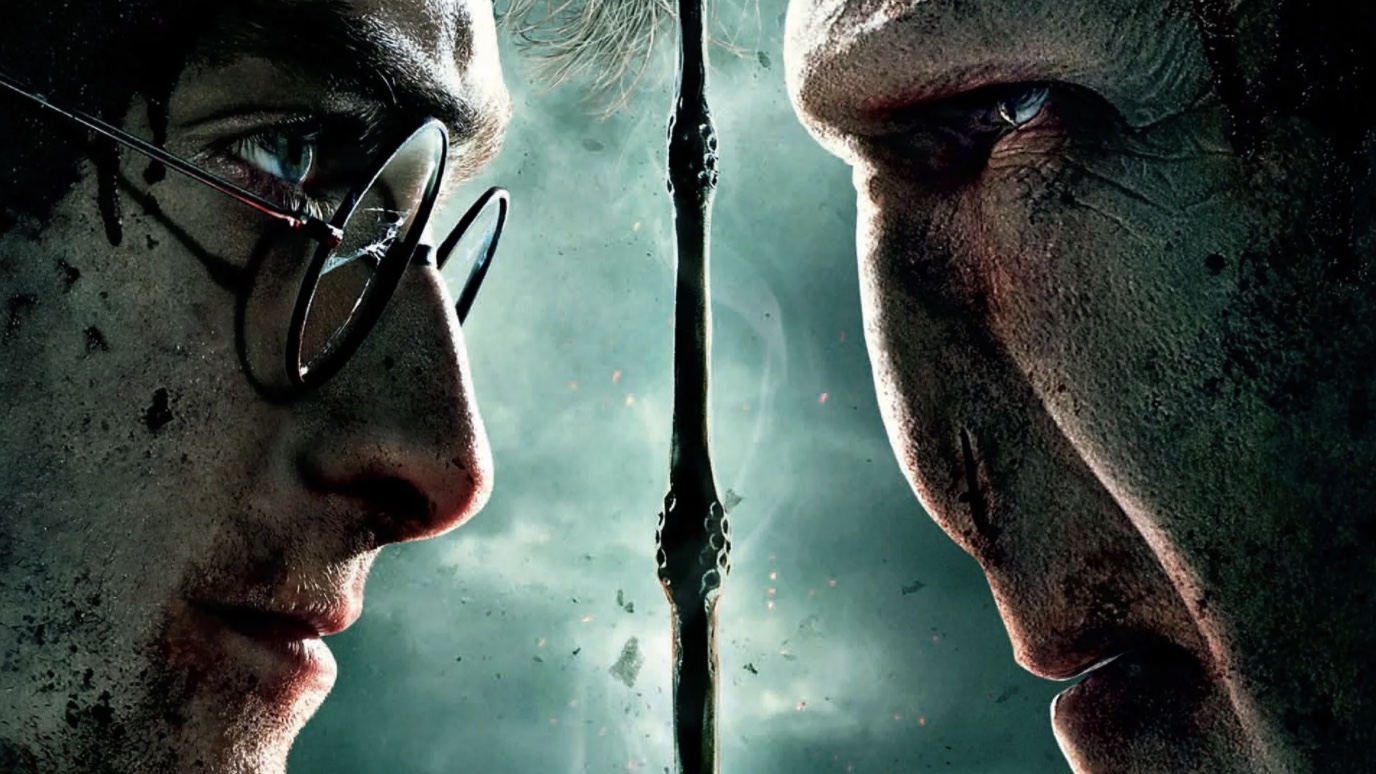 Tom Ascheim, Warner Bros.’s Global Head of Children, Young Adults and Classics, said that Harry Potter and the Philosopher’s Stone has been an incredible journey since its release.

Tom Asscheim said, “This retrospective and extraordinary film series is a tribute to everyone whose lives this cultural phenomenon has touched, from the talented cast and crew who put their heart and soul into the air, to the passionate fans who continue to keep the spirit of the Wizarding World alive 20 years later. ” made the statement.

The evil inside deserves a remake