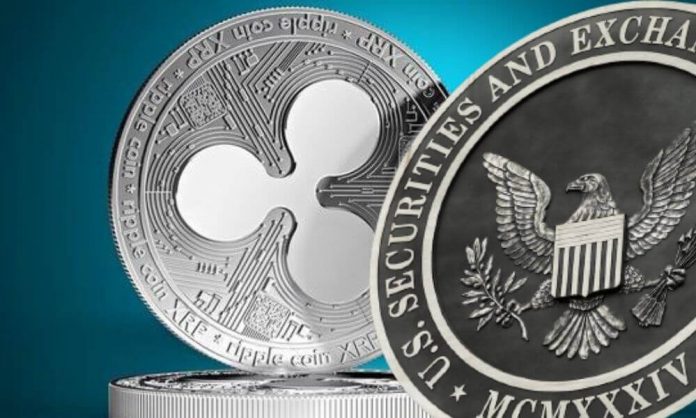 The first hearing in the long-awaited Ripple & SEC case took place today. At the hearing, where there was no clear decision, Ripple argued that the case should be dropped.

The U.S. Securities and Exchange Commission (SEC) has recently announced that it is suing Ripple (XRP), one of the world’s most popular cryptocurrencies. The reason for the $ 1.3 billion lawsuit was Ripple Labs Inc.’s allegation of unrecorded sales and fundraising initiatives since 2013. Especially now that the name of two senior managers of the lawsuit filed in Turkey in which many investors Ripple’s crypto money in the community had led to the creation of earthquake effects.

The lawsuit that caused Ripple to depreciate and squeeze its price is finally seen today. Attorney Matthew Solomon, representing Ripple CEO Brad Garlinghouse at the first hearing, claimed that the SEC did not warn exchanges or market actors about the securities situation in 2019 and before, in numerous talks.

The case is requested to be dropped:

According to one of the SEC’s claims, Ripple CEO Brad Garlinghouse and Ripple founder Chris Larsen were selling off the record even though they knew XRP was a security. The two argued that the allegations against them were invalid, the SEC did not provide any information that XRP was a security in the past, and that the case should be dropped.

In 2019, the SEC examined whether not only XRP but other cryptocurrencies such as Bitcoin and Ethereum were securities. The commission concluding that it is not a security for BTC and ETH sees XRP as an investment contract.

As a result, there is no clear decision on the case yet, but it turned out that the SEC’s hand was not that strong. This image, which was also reflected in the markets, enabled XRP to gain about 10% on the trading day, when the overall decline was dominant. 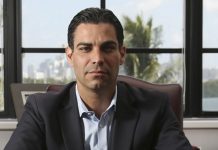 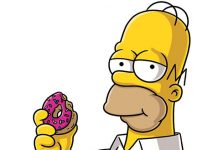 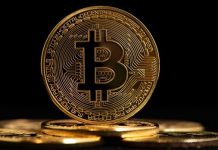