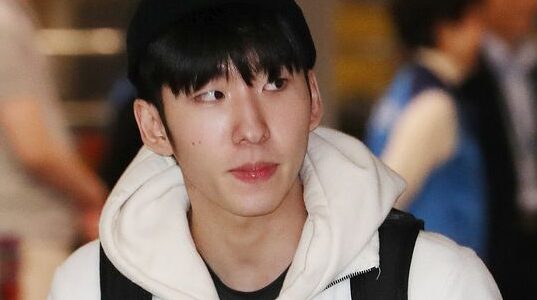 Former national representative Hyo-Jun Lim, who was accused of sexual harassment, was sentenced to a fine in the first instance.

Deputy Chief Justice Deok-Sik Oh, the 20th detective of the Seoul Central District Court, sentenced Im to a fine of 3 million won and ordered the completion of a 40-hour sexual violence treatment program.

The court said, “Even if the incident took place in a playful atmosphere, the accused would have been able to recognize, even in a hand, manner, that the victim’s butt would have been exposed to the sexual shame of his actions.”

He explained the reason for the sentence, saying, “The degree and the extent of the conduct are not light, but the defendant is the first offender and there seems to be some intention to play a prank at the time of the incident.”

Before March 26 prosecutors probation two years to one year in prison for Im older he did.

Im Hyo-jun is accused of exposing his hips by unloading the pants of Hwang Dae-heon, the junior of the national team, who was climbing the climbing apparatus while training at the weight training center in the National Cheonna National Athletes’ Village in June last year.

Mr. Hwang reported that it was sexual harassment and immediately reported it to the national team coach and player village.

After that, the Korea Ice Federation conducted a self-investigation and punished Im Hyo-jun for one year of suspension. Lim applied for reconsideration, but the Sports Fair Committee of the Korean Athletic Association dismissed it.