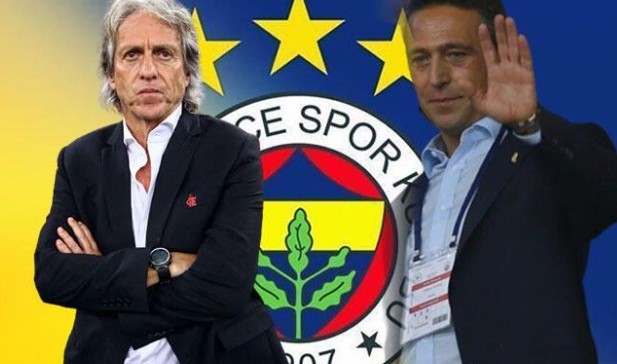 It has been reported that Ali Koç, who went to Portugal to meet with Jorge Jesus and sat at the table with the experienced coach, continued his search for a striker, and that the president aspires to the 21-year-old Belgian striker.

Fenerbahce, which has increased its form in the Super League recently, wants to get a Champions League ticket by completing the season 2.

In the yellow-dark blue team, who went out of business under the management of İsmail Kartal, the management also continues to meet with foreign coaches for the next season.

Lastly, the president of Fenerbahçe, Ali Koç, flew to Portugal to meet with Jorge Jesus.

Transfer studies have started in Fenerbahçe, which wants to create an ambitious team next season.

A surprise name came to the fore in Canary, who wanted to get a good striker.

It was stated that Fenerbahçe is following Lois Openda, who is currently playing in Vitesse.

The 22-year-old player, who has performed well in the Dutch League this season, played 18 goals and 5 assists in 41 games.

The Belgian striker, whose testimonial is in Club Brugge, has a contract with the club until 2024.

The young striker’s loan contract with Vitesse expires at the end of the season.

The Moroccan-born Belgian player played in 15 matches for the Belgium U-21 team and scored 13 goals.

The 22-year-old offensive player can play on the right and left wings as well as in the striker zone.