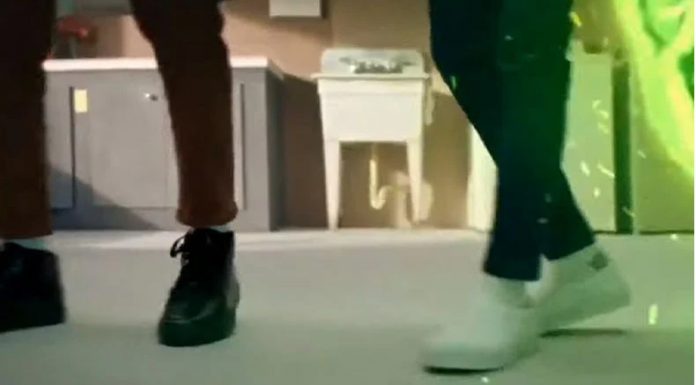 A new trailer for Rick and Morty has been released. However, the feature of this trailer is that this time we see our characters Rick and Morty in blood.The Rick and Morty cartoon series, which is loved all over the world and every episode is eagerly awaited, entered our lives for the first time in the last days of 2013. After all this time, many people still show this series among the best animated / cartoon series ever.

Aiming to further the success of Rick and Morty, the producer of the series, Adult Swim, is constantly adding innovations to the series. Adult Swim, which released a new video about the popular series, managed to surprise its fans this time.

Here is the video released by Adult Swim

Viewers who saw Rick and Morty go live, many had a hard time understanding what it was all about. Adult Swim, which did not make any statement with the published video, only wrote C-132 in the title of the video. Although many fans think that this will be a movie about the new adventures of Rick and Morty, this trailer may actually be something completely different.

Since Adult Swim is a company known for its jokes to its fans, there is of course a possibility that this is also a joke. But if we also consider that the 5th season of the series is progressing step by step towards the finale, there is a possibility that the published video belongs to the final episode of the 5th season. This trailer may even be a pre-announcement of a new Rick and Morty miniseries to be announced in the coming days.

Of course, since this is all a theory, no one knows for what purpose the trailer was actually released. It looks like fans will continue to theorize about the video until an official statement comes from Adult Swim.