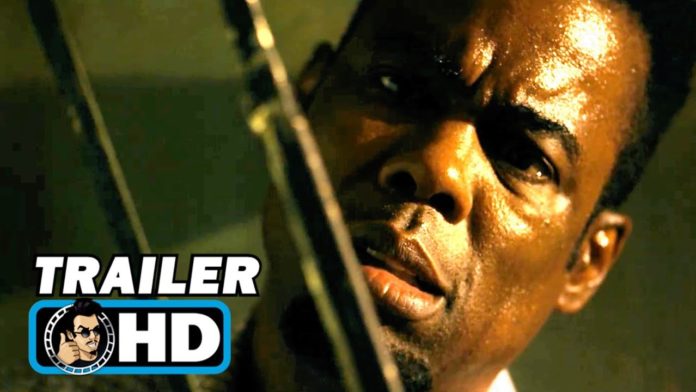 The first trailer from Spiral, which will revive the Saw series, which started in 2004 and managed to attract millions of fans, was shared. The movie’s cast includes names like Chris Rock, Samuel L. Jackson and Max Minghella.

Lionsgate, who wanted to revive the famous horror movie Saw (Saw), which managed to attract millions of fans around the world, shared the first trailer for the movie named Spiral.

The script of Spiral, which will be released on May 15 in our country, was also handled by the famous comedian Chris Rock, which we will also watch in the movie. The cast’s cast includes actors like Samuel L. Jackson, Max Minghella and Marisol Nichols.

The first official trailer from the movie The Ninth Saw

Darren Lynn Bousman, who previously directed the Saw 2, Saw 3 and Saw 4, sits in the director’s seat of the Spiral, the ninth film to be released under the brand of Saw. Bousman also wrote the script for Saw 2. So, at the beginning of the movie, we can say that a dominant name is sitting on the series.

As we said above, Spiral, which will be the ninth film released under the brand of Sawere, will also be the first Saw movie to be released after Jigsaw, which entered the vision in 2017. Jigsaw, which came out in 2017 and has a budget of $ 10 million, has managed to generate box office revenue of around $ 103 million worldwide, despite receiving quite negative reviews. The film also attracted 277 thousand people to movie theaters in our country.

Spiral, whose shooting started in August, was planned to be released in October 2020. However, the film’s vision date was brought forward, both to open the summer movie season and to avoid competition with Halloween Kills, which will be released in the same period.

So, what are your expectations from the new movie? Do you think Spiral will be able to satisfy Saw fans? You can share your ideas with us in the comments section.

Snowdrop’s director did everything he could to get Jisoo in the...