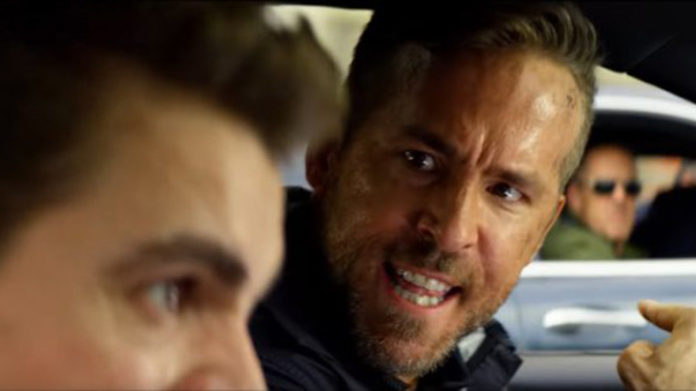 In the following days, the first trailer of the 6 Underground was released in collaboration with Netflix and starring Ryan Reynold, known for Deadpool. The trailer is already showing how exciting the film will be.

The first trailer of 6 Underground, directed by director Michael Bay, which made its reputation with the Transformers , was shared today on Netflix’s official YouTube channel. The action never ends, the trailer takes about 3 minutes and every moment is full of excitement.

We know from the Deadpool movies that Ryan Reynolds’ starring action films are quite perfect. During the filming, the film crew experienced an adventure from Los Angeles to Italy and the United Arab Emirates. Movie is about the adventures of 6 billionaires, who spread their own news of death and formed an elite team of shooters to clear the city from criminals.

Although the trailer doesn’t look as unique as the Michael Bay movies, the level of action you expect from the director of The Rock, Armageddon and Bad Boys is also on display here. Blended with classic Hollywood action and Michael Bay, this film looks really exciting when Ryan Reynolds’ acting is added.

In fact, the film is based on an original story written by the screenwriters Rhett Reese and Paul Wernick. Successful screenwriters are also known for their screenplay for Deadpool. In addition, this film was the first collaboration between Skydance Media and Netflix, with a budget of $ 150 million.

Netflix cited December 13, 2019, for the release of Ryan Reynolds’ 6 Underground. The film can be viewed on the Netflix platform.