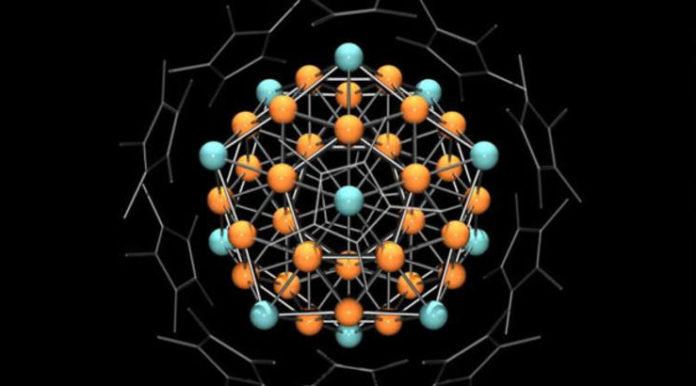 The number of Netflix’s original animation programs is increasing day by day. The first trailer came from the Transformers: War for Cyberton trilogy, which will be released as part of the Netflix Anime Series series in 2020.

One of the areas Netflix will invest in 2020 will be the animation content area. The company will publish many works under the new title “Netflix Anime Series”. Transformers has an important place among these works.

Transformers, a world-renowned brand that was originally re-branded for the marketing of Japan’s transformable toys to the USA, at the same time getting a cartoon film, is not considered to be a very distant origin for the anime genre.

Hasbro designer John Warden gave fans information about the new series in his statements at the San Diego Comic-Con. Saying that the series is very exciting right now, because the toys to work with are very exciting, Warden says that companies like Wizards of the Coast make special card games for the series, comics and partnership with Netflix makes everything even more exciting.

Return to the first generation Transformers

Warden also mentioned the story of the new series and announced that we will see the last moments in Cybertron in these productions. The designer also stated that the first generation of fans will re-tell their favorite stories and that they focus entirely on the story.

It is claimed that there may be 16 quadrillion tons of...