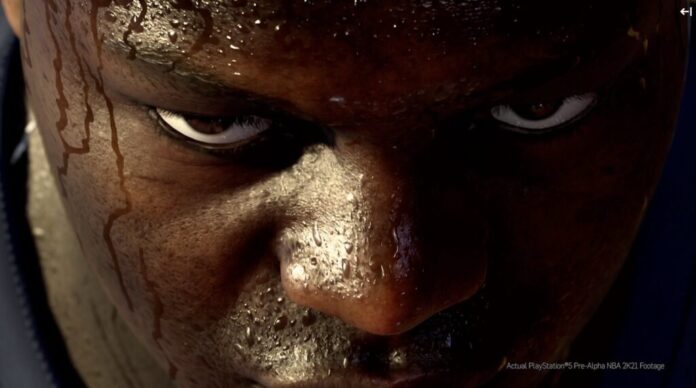 So that, we hadn’t seen it coming. 2K Sports has surprisingly revealed a first trailer for its future album, NBA 2K21. The star ? Zion Williamson, who launches the PS5 era.

This Thursday evening, all video game enthusiasts were on the alert for the PlayStation conference devoted to PS5, the new baby of Sony. Between various announcements, Internet users were treated to a first taste of NBA 2K21, which will be released in the fall.

The only protagonist? Zion Williamson , who wasted no time in becoming the face of a game already. No one knows if he will be on the cover, but it was he who had the honor of be in the trailer.

Without further ado, here are the 53 seconds of happiness offered by 2K:

This video is obviously the opportunity to see for the first time some PS5 graphics, and we notice that it is a real success in terms of physics and facial details.

Now remains to wait a few more months while waiting for the announcement of the release date, as well as the ratings of the players who should be revealed drop by drop as is the custom.

One thing is certain: after a 2K20 opus which was not unanimous, the famous franchise wants to enter in the best way possible into this era of new consoles, and the trailer revealed goes in this direction.

Who better than Zion Williamson to make gamers salivate? 2K has made a successful start, and we can’t wait to see more… 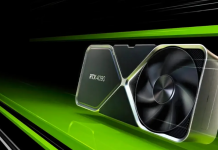 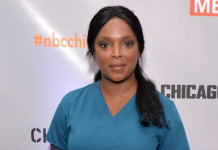 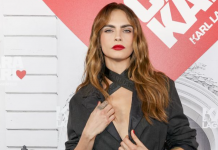 But no need to worry? Cara Delevingne shines at the event