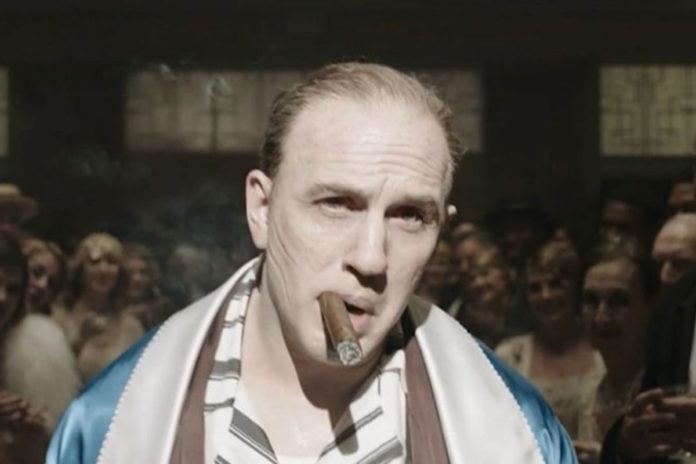 The first trailer came from the biography movie ‘Capone, in which Tom Hardy played the famous mafia leader Al Capone. The film is about the times when Capone was older and started to get sick.

The biography movie ‘Capone’, which tells about the times when Al Capone, an American-born American mafia leader, started to age and get sick, will be released on digital platforms next month. Tom Hardy plays the infamous gangster in the movie.

Director Josh Trank shared the Capone movie trailer on his Twitter account. Due to the coronavirus outbreak, the film will be released on 12 May with a 48-hour rental option via film services. If movie theaters are reopened in the summer months, Capone is planned to come to the big screen.

There is also a scene in the trailer where the mafia leader fires with a machine gun during a younger period. But in most scenes, we see Capone as a pale man in his Florida home. The movie’s cast also includes names like Kyle MacLachlan, Linda Cardellini, Jack Lowden, Matt Dillon and Neal Brennan, as well as Tom Hardy.

Capone was directed by Josh Trank, who previously signed films such as Chronicle and Fantastic Four. The film was produced by Russell Ackerman, Lawrence Bender, Bron Studios’ Aaron L. Gilbert and John Schoenfelder.