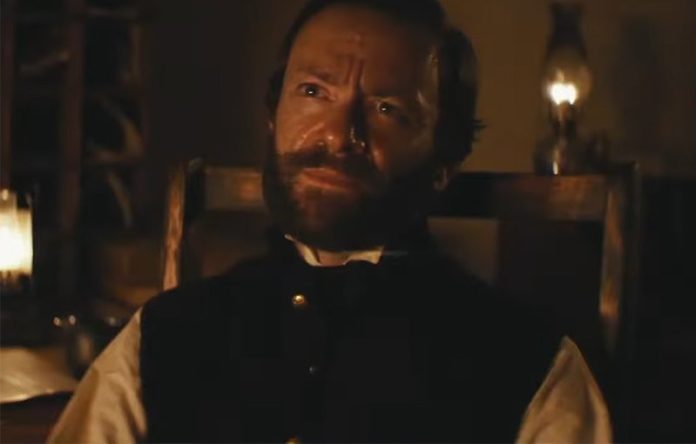 18. The three-part mini-documentary series Grant, describing the life of Ulysses S. Grant, the President of the United States (USA), appeared with its first trailer. The series, which will start on the Channel Channel on May 25, will mirror the American civil war.

History Channel brings the lives of Ulysses S. Grant, who served as the President of the United States (USA) for two terms in 1869-1877 and was considered one of the symbols of the American civil war.

The channel, which broadcasts the first trailer of the three-part mini-documentary series called Grant, seems to give us a delightful history. Grant gained international fame by becoming the commander-in-chief of the northern side in the American civil war, and is known for his role in the war and alcohol dependence, rather than his years in the White House.

History Channel brings Ulysses S. Grant’s life to the screens, considered one of the landmarks of the American civil war.
History Channel’s mini-series, launched with 2011 Pulitzer Biography Award-winning American writer Ronald Chernow, is preparing to date the life of one of the most controversial and underrated generals and presidents in US history.

Offering a flawless blend of dramatic scenes, expert commentary, and precisely archived footage, Grant aims to reveal the legacy of a man who “leads and lifts a country that has been shattered in the American civil war.”

Grant will start on the History Channel on Monday, May 25
One of the most daring and unexpected attempts in the Grant era was the protection of the right to vote for four million slaves who were released during violent resistance. The series, which aims to reveal the most neglected aspects of Grant’s life, is a homage to one of the most important figures in American history.

Grant, with cast members such as Gabriel Harry Meltz, Francis Chouler, Carel Nel, Craig Jackson, Dianne Simpson, Camilla Wolfson and Brian Heydenrych, will start on the History Channel on Monday, May 25, and aired for three consecutive nights. You can watch the first trailer from the series below.