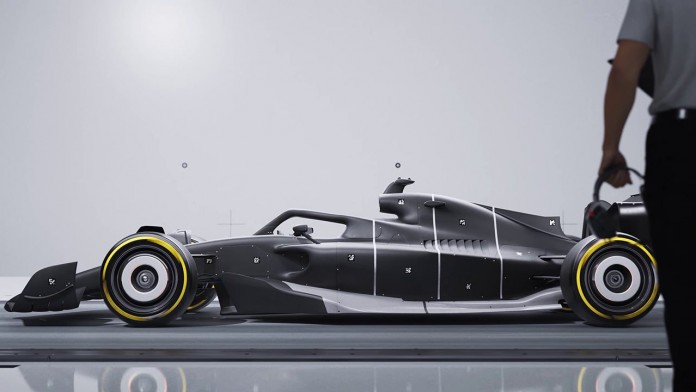 The first trailer of F1 Manager 2022, which F1 lovers and gamers have been waiting for a long time, and which the studio announced that they started working on it in 2020, has been released.

Frontier Developments, the developer studio behind successful games such as Elite Dangerous, Planet Coaster and Jurassic World Evolution, has announced its new game that will delight F1 lovers: F1 Manager 2022. In fact, the studio announced in 2020 that it was working on an F1 manager game, but since then, nothing from the game has been released. We can say that there was no news.

Classic management blended with the action of motorsport

It is stated that F1 Manager 2022, which has not been announced with a definite release date yet, will only be released for PS5, Xbox Series X and S, PS4, Xbox One and PC in the summer of this year. You can watch the announcement trailer of F1 Manager 2022 below.