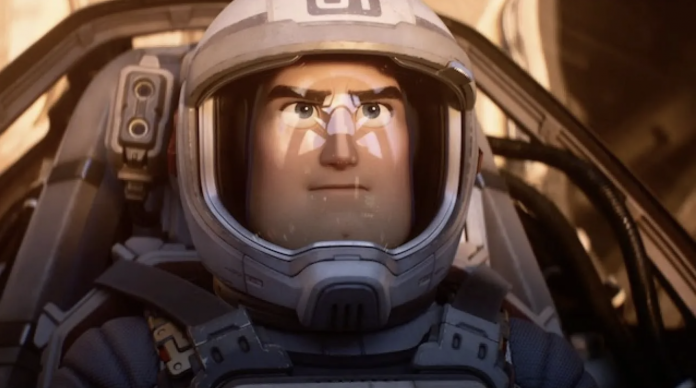 Buzz, the character of the animation that is loved by everyone, inspires a new project with the cooperation of Disney and Pixar! Here are the details…

The Pixar-made Toy Story animation, which was first released in 1996, has garnered positive reactions since its release. For years, it has locked everyone on the screens, big and small, and continued its influence on people. The animated series produced by John Lasseter consisted of 4 films.

The famous animation tells the adventures of Andy, who loves to collect his toy collection, and the toys that can actually talk while he was away. Now, one of these toy characters, astronaut Buzz Lightyear, will inspire a science fiction hero who will be a cute toy.

The story of Buzz Light Year, which is not mentioned much in the Toy Story movie, will meet the audience with the cooperation of Pixar and Disney. Partner companies describe this new project as the original story of the Buzz Lightyear. The first trailer for the story was shared. The trailer creates a Star Wars atmosphere with spaceships and futuristic alien worlds. Pixar says that Space Ranger, the lead role in the animation that will tell the story of Buzz, who inspired their projects, will be admired for generations.

Chris Evans, who we know as Marvel’s beloved character Captain America, will do the voice work of the Space Ranger character, who will be the lead role of the movie. In a tweet, Evans said that he is very happy to be involved in this project and that he gets goosebumps every time he watches the trailer.

Annie award winner Angus MacLane, who sits in the director’s chair of another popular animation Finding Nemo (Finding Dory), undertakes the same task in this project. The producer of the anticipated film will be Galyn Susman, who has produced the BURN-E animation as well as all the films of the Toy Story series.

The movie will meet its audience in movie theaters. It will also likely be released on Disney Plus at the same time. But for now, no explanation has been given about this. What do you think about the new project that will tell the story of Buzz Lightyear? You can share your ideas with us in the comments.

The new trailer for the 4th season of “Wild West World”...

Valheim in VR? There is already a mod that allows it