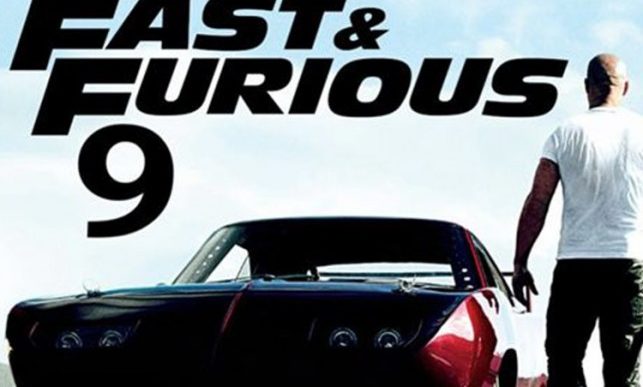 The 9th film of the Fast and Furious series, which has been watched and admired by many, will be released this year. We had more or less information about the movie in Fast and Furious 9, where a promotional video was published recently. Dominic Toretto (Vin Diesel), who is now a father and stating that he cannot live his life as before, laid his son on the bed and then Letty (Michelle Rodriguez) came and gave the necklace Dom gave him to his son Brian.

Here, it was directly striking that a new action would take place from a sentence that Letty had established because when Letty wore the necklace to his son, he was setting the phrase “to protect you from what will happen.” The Fast and Furious producers, who promised to share the trailer on January 31, 2020, kept their promise and the trailer, which we can now have more detailed information about, was shared as of last night. At the end of the trailer, it was seen that a familiar face was added to the cast astonishingly.

Fast and the Furious 9’s trailer:

The new movie of Fast and Furious, which focused on races at first but was more action-oriented in the later films of the series, will also be quite action-oriented. Dominic Toretto will have to face his past in the new movie of the series, which tastes speed-loving and action to the fullest. John Cena, who has just been added to the film’s roster and is generally known from WWE, will feature Dominic Toretto’s brother Jacob in the role.

Jacob (John Cena) always appears as a thief, assassin and high-performance driver who is always jealous of his brother Dom and strives to be faster, stronger and smarter than him. Chiper (Charlize Theron), seen in the eighth movie of the series and planning to use Dom against his team, is angry with Dom for hitting his plans back and so plans to kill him. For this, he cooperates with his brother Jacob, who hates Dominic Toretto.

As we get closer to the end of the trailer, the action scenes of the movie become even more prominent, and after the trailer ends and the ‘Fast & Furious 9’ logo appears, Han (Sung Kang), a familiar face, reappears and joins the team. As a reminder, Han died in his car burning in Tokyo Drift, the third film of the series, and this scene was seen again in the sixth film of the series. After the scene where we saw Han, who came back to the team, we see the text “Justice is Coming” and the trailer ends. Fast and Furious 9 is planned to be released on May 22, 2020.

Sean Penn and Leila George have finalized their divorce less than...