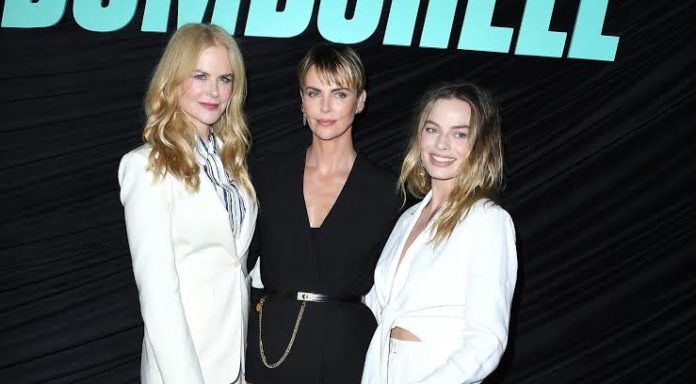 As a serious contender for the awards season is El Escándalo (hitherto known as Bombshell), the film that will deal with the sex scandals that forced the resignation of Fox News CEO Roger Aisles in 2016.

Nicole Kidman, Margot Robbie and Charlize Theron play Gretchen Carlson, Kayla Pospisil and Megyn Kelly respectively, the women who overthrew the man who had managed to do what they were, prime time television stars.

The truth behind survivors of devastating apocalypse