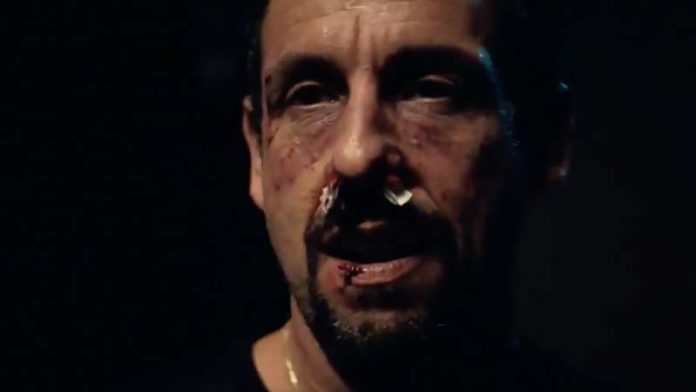 The first official trailer of the film ‘Uncut Gems’, starring Adam Sandler, was released. The film tells the story of a jewelery dealer named Howard Ratner and the adventures that come to him.

The first official trailer of the Safdie Brothers’ newest film Uncut Gems, known for films such as’ Robbery ‘and’ Johnones Gone ‘, has been released as of today. Distributed by A24, the film draws the audience directly into the adventure even in the first moments of the trailer. The film is starring Adam Sandler, who is known for his comedy productions.

The master also proves how well he can play a completely different character with the trailer released. The trailer is about two and a half minutes long and gives us a glimpse of the adventures built on Adam Sandler.

Benny and Josh Safdie brothers sit in the director’s seat as well as Adam Sandler, which we will see in an action movie for the first time. The directors also directed the film ‘Good Time’ which was released in 2017 and was highly acclaimed. Uncut Gems, a crime-comedy drama, is summarized as follows:

Rat Howard Ratner is a jewelery dealer in the diamond district of New York City. But Ratner is never content with what he has and always wants more. That’s why he owes a lot of money. In addition, Ratner, on the other hand, is a highly risky betting business. In the meantime, Ratner, who comes up to the foot of luck, will have to exhibit a very good acting in order to keep his chance and fulfill his dreams. But in doing so, he has to balance his relationship with his environment. ”

Sum up,that will be an unique experience for audiences and also for Adam Sandler.Let see it will be worth to wait or not!