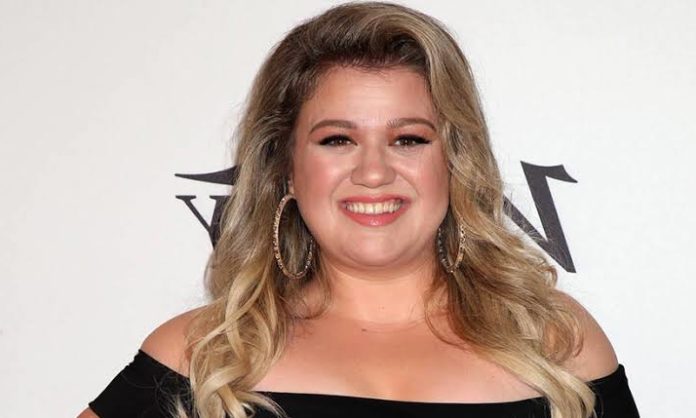 You may already be aware that Kelly Clarkson now has her own show on US television. Every day she opens the attraction by singing a different cover, but she has never performed a track from her repertoire. An exception, however, was this Friday (07/01), with several hits.

The purpose of the performance was precisely to announce the residence in Las Vegas. “You may be wondering, why am I singing my own songs on the show? I find it super vain and weird… I usually don’t like doing it here. But today there’s a reason, so I sang. When I debuted this show, I heard from many fans who were concerned that I would stop playing shows and releasing songs. Well, don’t worry, I understand you, ”she explained, dropping the big news.

Michelle Renaud Revealed That She Is Single And This Is How...