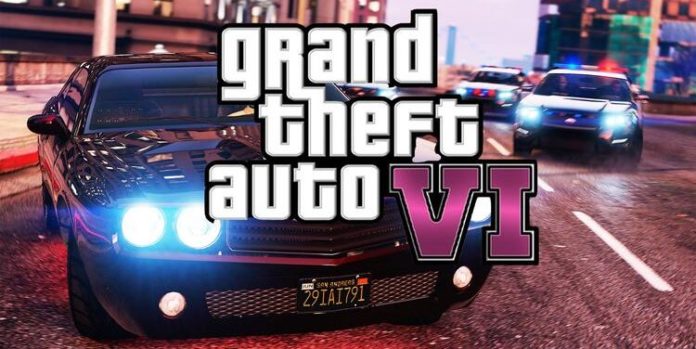 The last game of the Grand Theft Auto series, GTA V, was released on consoles in 2013. It has been 7 years since the game came out and expectations about GTA VI increased. Today, the first pieces of information came from the new game.

The fifth game of the Grand Theft Auto series, which is one of the most exciting, most played and best selling games in the game world, made its debut in 2013 for PlayStation 3 and Xbox 360 platforms.

While the game has remained popular since its release, Grand Theft Auto Online has become one of the most played online games in the world. The game was also a money press machine for the company. Even though a game like Red Dead Redemption 2 came out of the studio’s hand, the rumors about Grand Theft Auto VI never stopped.

First information from Grand Theft Auto VI:
Of course, it is unlikely to be expected to leak information from Rockstar about such a long-awaited game, but today, the first pieces of information about how the game was developed and its structure started to come. Jason Schreier of Kotaku, one of the most trusted writers in the game world, said that the employees are beginning to struggle.

One of the reasons for this is undoubtedly the plans for GTA VI and GTA VI will apparently be slightly different from previous games. Schreier said that they are on their way to ‘release the sequel’ to a partially dimensioned market. If we think about Rockstar standards, we can say that it will still be a big game.

So the game will expand with the content updates coming in time. Thanks to its gradual publication, the burden on the shoulders of the employees will also be reduced. This means that GTA VI will switch to a season-based system used in games like Fortnite today.

There is currently no clear information as to whether this new content will be in single player mode or in multiplayer mode. He also said that the game is currently in early development. So we will have to wait a while for the new GTA game.

BTS talks about Your Eyes Tell, their new song

World War Z and Figment are among new free games from...

BTS dedicates a special message to their fans