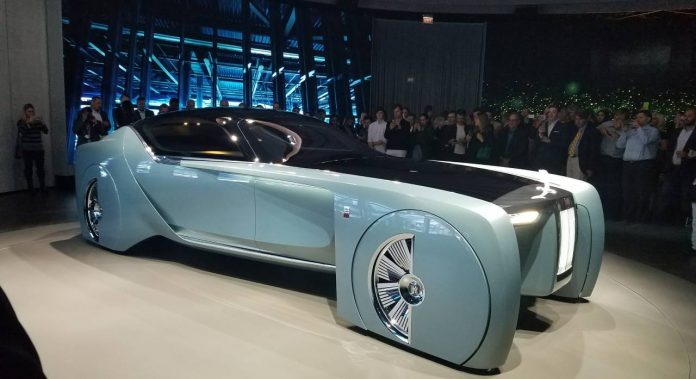 BMW has registered the Silent Shadow brand for its subsidiary Rolls Royce. Silent Shadow, thought to be the company’s first electric vehicle, will allegedly be inspired by the 103EX concept.

Making a statement about electric vehicles, Rolls Royce CEO Torsten Müller-Ötvös said, “We do not lean towards Hybrid and Plug-in Hybrid technologies. Our next vehicle will be 100 percent electric. “He used expressions.

The published report does not contain details about the features of the electric vehicle developed by the company. However, the new model is claimed to be inspired by the 103EX prototype model that appeared in 2016.

Battery cells will be used by Samsung SDI in Silent Shadow, which is thought to use the same infrastructure as the BMW i7 model. The model, which will come across with a range of more than 500 km, will use at least a 100 kWh battery.

What Are The Comments On Bitcoin At $ 25K?

Altcoin Increasing by 60 Percent in 1 Day: What is RAMP?