The US election results, which the earth waited with breathlessness, caused chaos, the “doomsday scenario” came true. The states that President Trump and his Democratic rival Biden won one by one became clear, while the race in key states took their breath away. Biden lost the most critical state Florida, the Associated Press (AP) news agency announced that the result was squeezed into three states. Speaking in front of the cameras at the White House, President Trump said, “We won the election,” but Trump’s victory speech disturbed many Republican Party members, many described the statements as ‘great irresponsibility’. AP, BBC. CNN and other major media outlets are reporting that it is early to declare victory in the current picture where the election is locked. While Trump’s favorite channel was on the agenda with the headline of Fox News, Trump again tweeted a shaking mess. 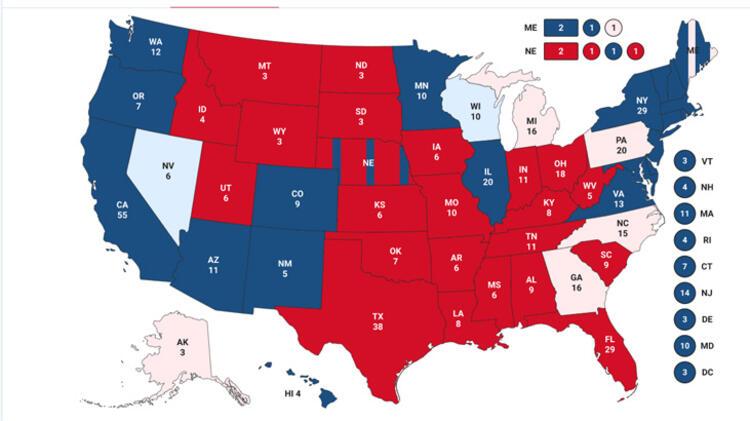 In the US elections, which were watched every second in the world, the results were locked, and millions of people who were locked in the live broadcasts on TV remained frozen.

According to the unofficial results announced by the American news agency Associated Press (AP), Donald Trump, who watched the election results in the White House, won the list as follows:

In front of the cameras at the White House, President Donald Trump signaled victory and said they were preparing for a big celebration: “We are preparing to have a big celebration. The results are great and we are ready to go out and celebrate. A great success. This is a record, such a success before. not won … 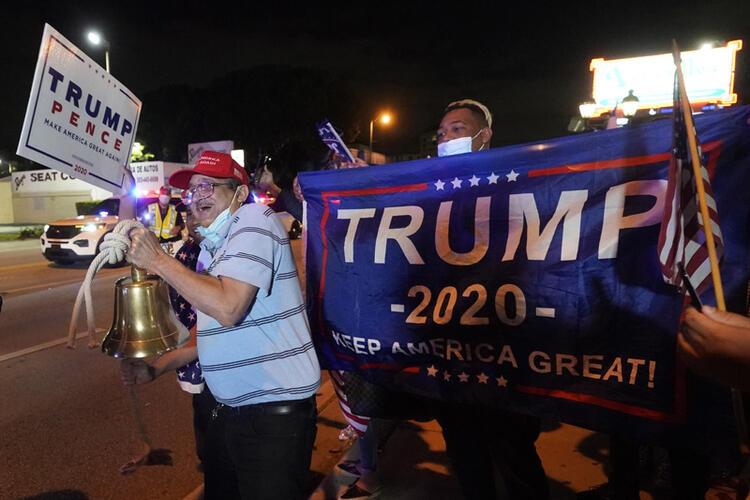 We won states that didn’t expect we would win. We won Florida, Ohio and Texas. It is certain that we also won Giorgia. They can never catch us. It won North Carolina for sure, and we win Pennsylvania by a big margin. We win Pennsylvania by a big margin. They are not even close to us, impossible to catch. We’re winning Michigan too, I looked at the numbers, we’re ahead. We’re winning Wisconsin too. Moreover, we don’t even need it. To be honest, we won this election. ”

See Also
Trump backed down: I will accept the election result!

The BBC and other media outlets report that although Trump claims he won the election, it is too early to say that with millions of uncounted votes yet. Trump also said that they wanted the counting of the votes cast to be stopped and that they will carry the elections to the Supreme Court.

Speaking to CNN, Pennsylvania Senator Rick Sentorum stated that he was “very uncomfortable” with Trump’s comments and said that he found his statement about irregularities in the elections “false”. Conservative political commentator Ben Shapiro also viewed Trump’s speech as ‘great irresponsibility’.

Democrat candidate Biden’s campaign chief, Jen O’Malley Dillon, said Trump’s statement questioning the legitimacy of the votes that have not yet been counted as “beyond measure, unprecedented, false.”

“Never before in history has a president made such a reckless effort to take away the democratic rights of American citizens in a national election,” said Jen O’Malley Dillon. 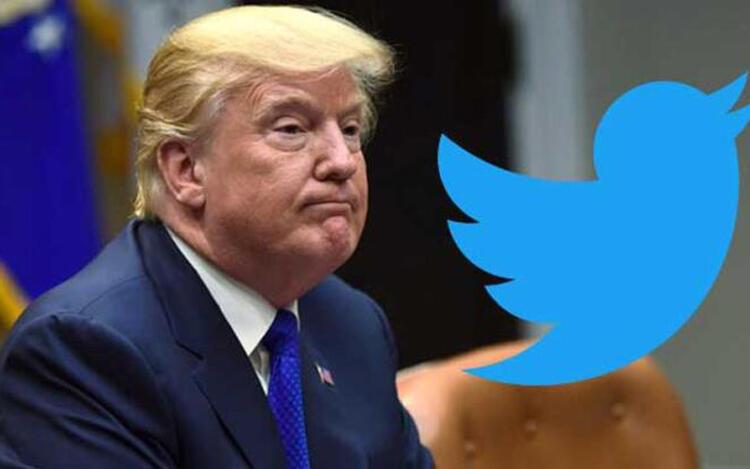 Trump hit the agenda with his first statement after the election: “I was ahead of many of the key Democratic-controlled states last night. Later, one by one, these states passed to them when the surprise vote masses were counted. VERY INTERESTING!” The pollsters “have completely and historically misunderstood the thing! ”

Elon Musk Announces They Will Distribute Artificial Respirators For Free

7 Wonder About The Anime Industry