Home News First statement for the case from the Telegram founder 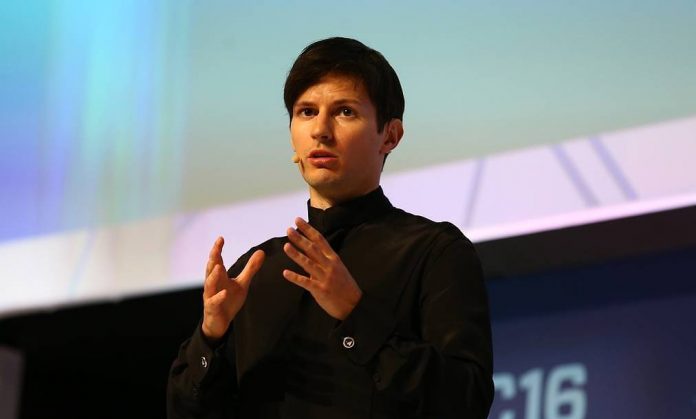 The events that took place after the US elections caused the Parler application to be removed from the application markets by Apple and Google. For similar reasons, an application was filed with the California Northern District District Court for Telegram. Telegram’s founder Pavel Durov made a statement on the subject for the first time.

Pavel Durov: We did what was necessary

With the renewal of WhatsApp’s terms of service, many users turned to alternatives such as Telegram, Signal and Viber. Telegram, which was started to be used by millions of new users within 2 weeks, was taken to court due to the protests in the USA.

Recently, the application called Parler was removed from the App Store and Google Play Store on the grounds that it is violent. Later, the application blocked access to AWS servers, causing users to suffer.

Faced with similar accusations, Telegram started to close the violent accounts, groups and channels it determined. Telegram founder Pavel Durov said, “The events in the US for the last two weeks are followed with concern all over the world. Telegram, which hosts peaceful debates and protests, works to prevent violent calls as per the Terms of Service. With the increase in reports on the tendency to violence in early January, violent channels were closed by our moderator team. Our team prevented the escalation of events by closing hundreds of violent accounts as a result of hard work. “We carefully examine every channel you report and take the necessary actions.”

Why Are People Afraid of the Corona Virus?