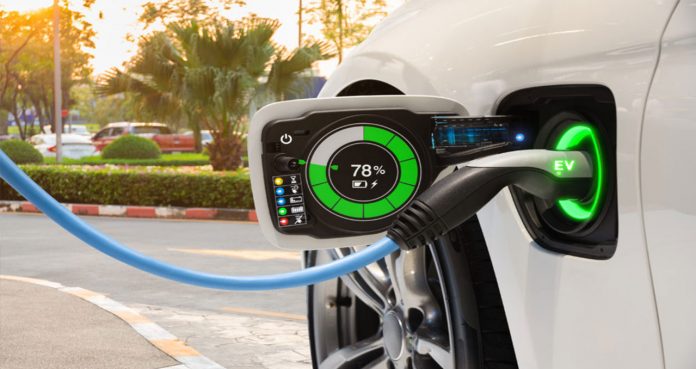 Following the allegations made recently, Xiaomi made a statement about the news that it is running its own electric car project. In a statement made by the company, it was stated that an approved car project is not currently on Xiaomi ‘agenda.

Xiaomi is not in the electric car business!

It was claimed that Xiaomi will produce cars and Lei Jun will be the founder of the company at the beginning of the project. However, the Chinese technology giant, referring to the rumors, released a statement titled “Clarifying the Reports Regarding the Entry to the Electric Vehicle Industry”. In the statement, it was stated that there is no official project yet regarding the news that the company will enter the electric vehicle market and that everyone will have to wait and see the developments about whether such a thing will happen in the future.

The claims that the company will produce its own electric car were first made in 2014. On the other hand, it was said earlier this month that the company is planning to develop the project. The fact that the company does not close the door completely despite the announcement also provides us with the fact that it is not an established project for now and may be in the development or planning phase.

Recently, it is seen that Chinese companies such as Ali and Badiu and leading companies of the technology world such as Apple have developed projects especially to enter the electric vehicle market. For now, it seems impossible to know these projects for sure. There is a lot of time for a project to emerge. 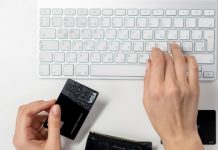 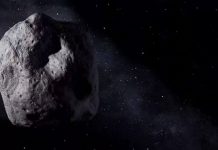 Those who knowingly infect the coronavirus can be accused of killing...