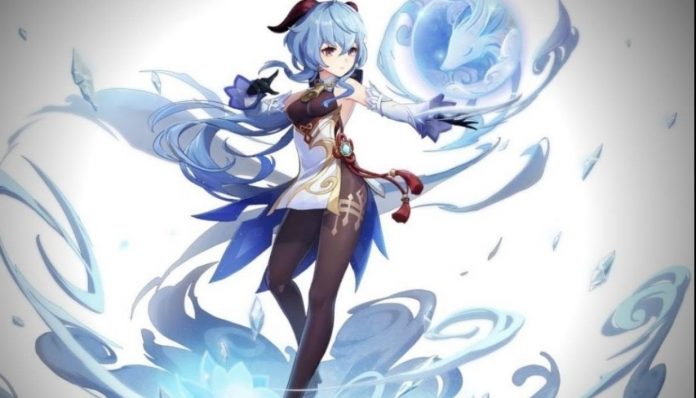 The first speed run was made with the character Ganyu in the Genshin Impact game, which managed to make a big sound after its release. There were also those who claimed that YouTuber Memorii’s speed run with Ganyu was invalid.

The Genshin Impact game, which was published on PC, mobile platforms and consoles in September last year, managed to make a big impression. The game, which managed to collect a large game audience, also caused various discussions among its players.

The subject of this news is the speed run of this free action role-playing game. A YouTube user named Memorii claimed that he broke the world record in the speed run he did with the character of Ganyu in the game.

YouTuber named Memorii showed in a video he shared on his channel how the various features of the Ganyu character in the game can be brought to the highest level in a short time.

Of course, performing the first speed run in a game is very important for speed runners, and considering that Ganyu character was added to the game just last week, we can say that this speed run performance is even more impressive. It is quite an impressive job to take a new character to the top.

Memorii also shared its speed run performance on the game’s page on Reddit. However, there were users who claimed that Memorii’s speed run was invalid. The reason why these users override the speed run in question is that not all of the character’s abilities have been maximized.

The most complete case to take your mobile underwater