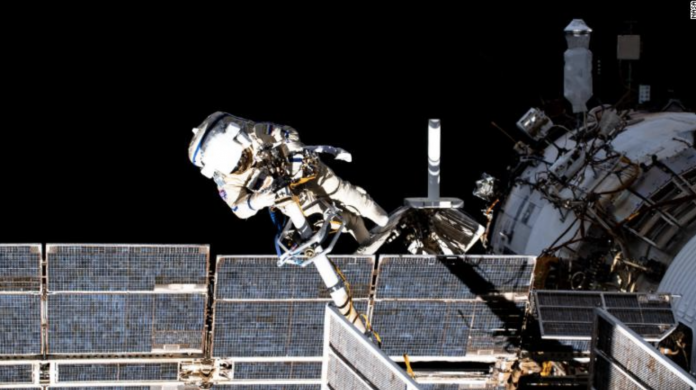 Russian Cosmonauts Oleg Novitskiy and Pyotr Dubrov conduct a spacewalk on Friday to prepare for operations aboard the International Space Station and the new Nauka module. This is the first of 11 spacewalks undertaken by cosmonauts while working on Nauka, a multipurpose laboratory module with additional space for research and sleeping rooms. The next spacewalk, expected to take about five hours, is scheduled for September 9.

In July, Russia’s newly deployed Nauka module accidentally fired its thrusters, sending the space station out of control. At the time, there were three NASA astronauts, two Russian cosmonauts, a Japanese astronaut and an astronaut from the European Space Agency on board. Nauka was launched from the Baikonur Cosmodrome in Kazakhstan on July 21 and docked on July 29.

During Friday’s spacewalk, Novitskiy and Dubrov will connect the power, ethernet and data cables between Nauka and the Russian Zvezda service module. The two cosmonauts will install handrails and complete the remaining missions for the cable routing work during the September 9 spacewalk. For both spacewalks, Novitskiy will be extravehicular crew member 1 in the red-striped Russian Orlan spacesuit, and Dubrov will wear the blue-striped spacesuit as extravehicular crew member 2. The spacewalks will be the second and third spacewalks for both Dubrov and Novitskiy, as well as the 242nd and 243rd spacewalks to support the assembly, maintenance, and upgrade of the space station. 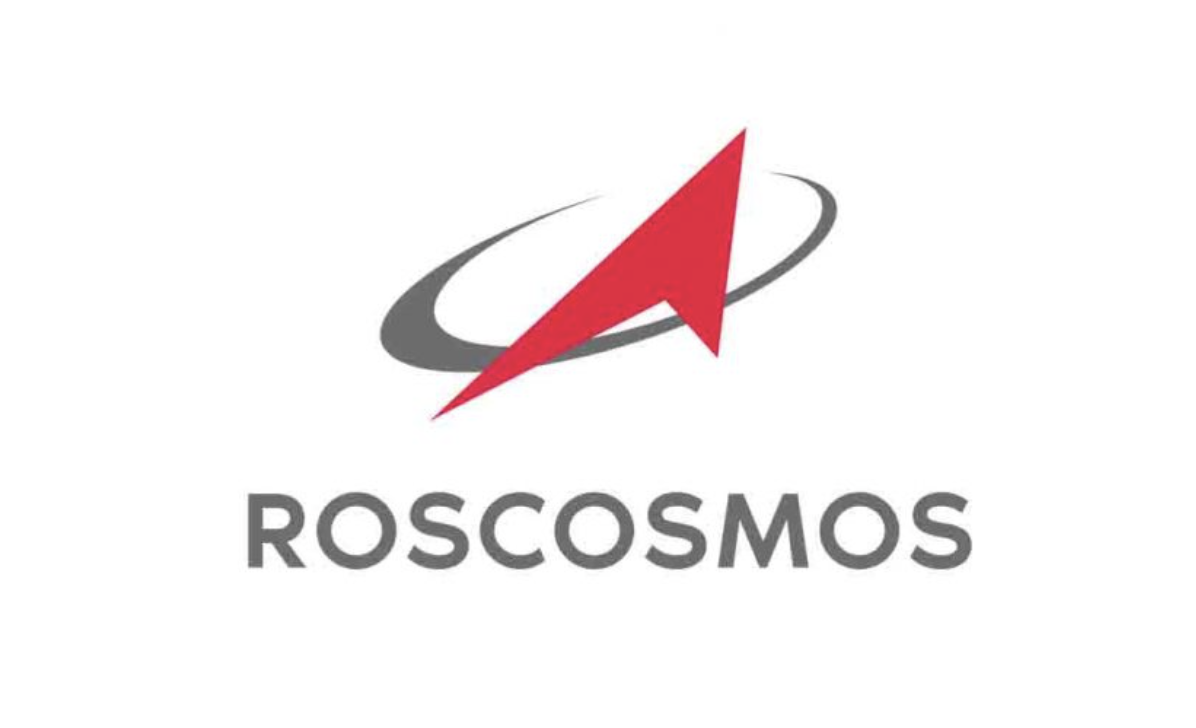 Meanwhile, a spacewalk on August 24 that will include NASA astronaut Mark Vande Hei and Japan Aeronautics and Space Exploration Agency astronaut Akihiko Hoshide will now take place on September 12, with some modifications. The August spacewalk was delayed a day before it was due to what NASA described as a “minor medical issue” that Vande Hei was experiencing.

While no further details have been shared regarding this matter—other than the fact that it’s not a medical emergency—Vande Hei will provide internal support during the September 12 spacewalk as she continues to recover.

European Space Agency astronaut Thomas Pesquet will take his place alongside Hoshide. During the walk, Hoshide and Pesquet will install a modification kit that will prepare for future Roll-Out Solar Array installation work. According to NASA, this will be the first spacewalk on the space station by two international partner astronauts from the orbiting laboratory’s Quest airlock. A 360-degree virtual reality camera will be recording during Hoshide and Pesquet’s spacewalk.