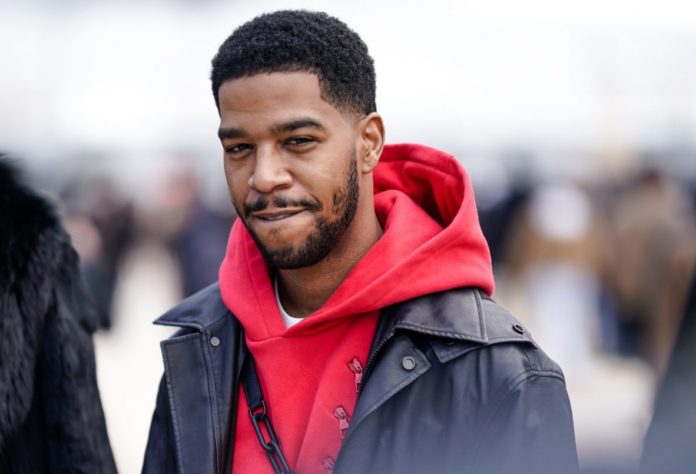 Kid Cudi, who did not come across a solo job after his album Passion, Pain & Demon Slayin, released in 2016, was the guest of Kanye West’s unseen Kids See Ghosts project. Cudi, who has lost hope with his role in Bill & Ted Face the Music, which is expected to fall on the screen on the 21st of August, shared his first solo single after four years with a move that will please us all.

Giving the signals of the singer Leader of the Delinquets from Instagram last week, Cudi shared a short track from his music video. At the same time, the artist, who announced that a new album called Entergalactic will come last year, seemed like a long time, but asked his fans to believe that the album was not too far away.

With the album Man On The Moon: The End Of Day, you can listen to the new singles coming out with the label of Republic of Kid Cudi, who has been away from the rap world he has entered in recent years.

How the cast will be composed for the final season