Home Science Who is the First Ruler in the World? 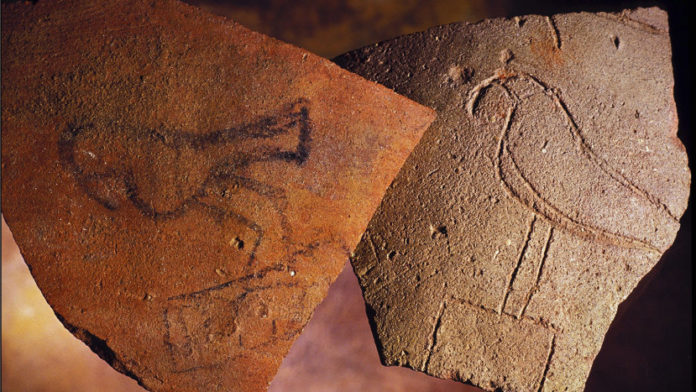 Human history speaks of many kings and rulers. These people, who have all the power of an entire state and have the right to say the last word on all matters, have always been important. And who was the first king?

Many great rulers have emerged throughout history. These rulers had the last and absolute say in the management of their communities. Their countries had to assume responsibility in almost every sense. Some have failed, some have made their name known to the world.

The first king is presumably ruled in Mesopotamia or Egypt. As a result, these regions are known as the places where the first civilizations and the first developed communities emerged. According to Mark Munn, a professor of history at Penn State University, the records of the first king were not kept, and if so, it was already history.

Which leads us to find the first king we can find. After all, it’s a simple sorting process, which is the oldest of the recorded kings, right? Not. Because the information we have is ambiguous, complicated, and highly mythological, it is difficult to say anything clear.

The list goes on like a Silmarillon with legendary god kings. Because the first king, ruling for a full 28 thousand years, the ruling of the next king spans 1200 years. The list includes a narrative of an event similar to Noah’s flood.

The first known example of establishing a kingdom and establishing sovereignty (power authority and dynasty) is who is lying in the tomb of U-j at Abydos in Egypt. This civilization is generally accepted as Dynasty , which is the beginning dynasty, but it is not known who lies here.

According to many researchers, the Scorpion King lies here. The Scorpion King is not actually a person’s name, but rather a sort of title from hieroglyphics. In hieroglyphs, the ruler is ruled by the power from divine sources. That is the beginning of the god-king understanding seen in the pharaohs.

So the question of who the first king is, and even the kings we know, is controversial and will probably never be solved.

Hubble Views the Largest Known Galaxy of the Local Universe